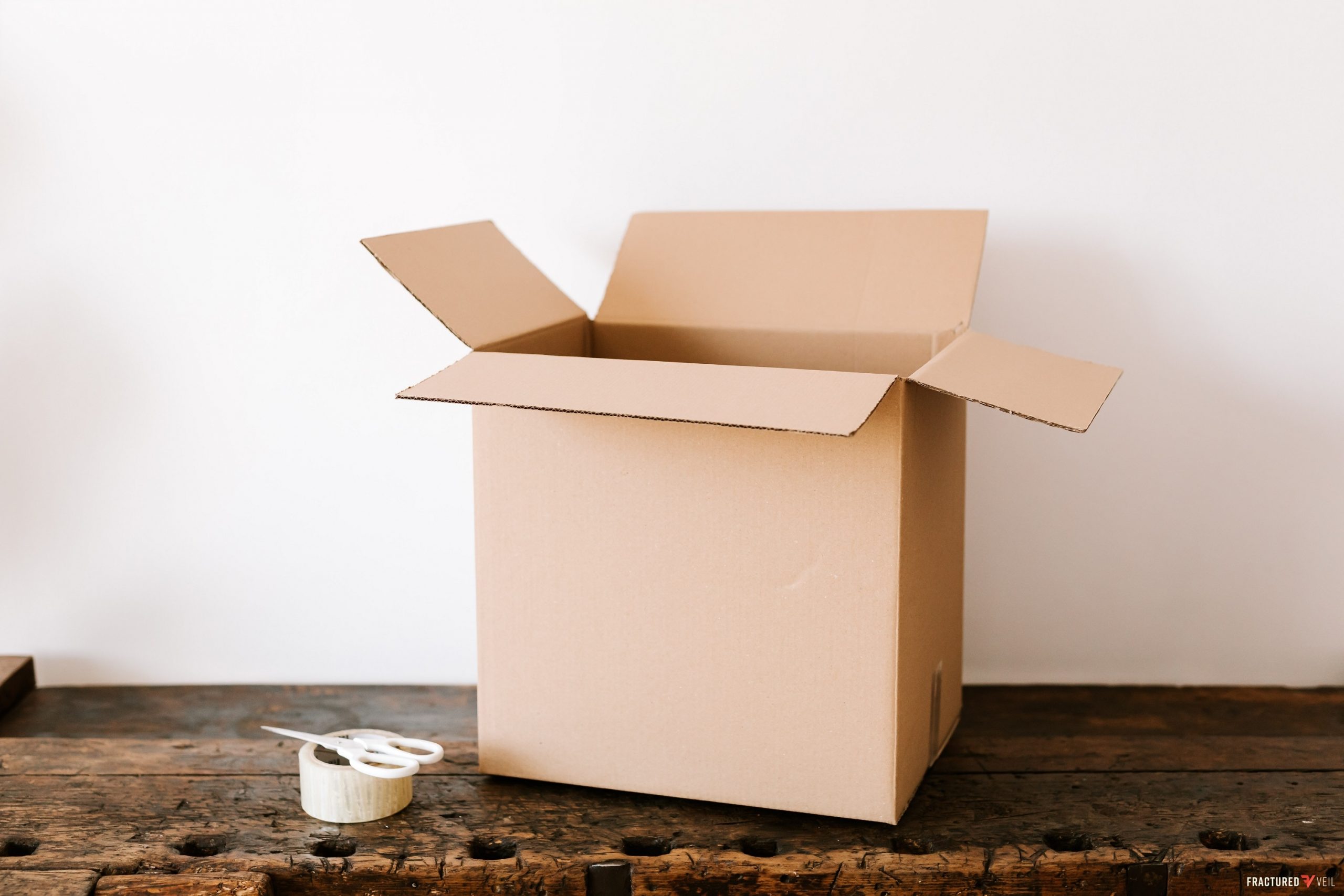 Veilcorp has announced that it plans to expand its wildly popular Veil Drop service across Maui, and to a handful of locations in Seattle. Part delivery and pick up program, and part secure personal storage service, Veil Drop currently has over a dozen locations across Lahaina. The service allows customers to both ship and receive packages, as well as deposit items securely for later pick up. A hit with tourists and busy Front Street shoppers alike, Veilcorp plans on adding an additional 30 locations throughout the island.

“Think of it as a personal storage trunk that you don’t have to lug around with you,” says Brie Howard, Veilcorp’s Vice President of Special Projects. Using a revolutionary microveil system, a Veil Drop location is able to send deposited items to a secure Veilcorp facility. Customers need only enter their security code to retrieve the item in seconds when they’re ready. In addition, Veil Drop users can send and pick up packages at any location when it’s convenient for them via Alohagistics, Veilcorp’s shipping partner.

“Veilcorp has always been about expanding horizons and making life easier. We’ve turned the world into a truly global community, and fostered opportunity for millions. We revolutionized the way you travel; and now we’re revolutionizing your daily life. Thanks to Veil Drop you don’t have to worry about carrying around multiple bags if you’re shopping downtown, keeping track of your important paperwork, hiding presents from the kids or loved ones, securing valuables in your home, or figuring out which box in the attic holds the holiday decorations. Thousands of Lahaina residents have come to rely on Veil Drop to store and organize their things, as well as ship and receive packages in over a dozen locations. We are thrilled that many more will be able to enjoy Veil Drop service in a convenient location near them soon,” says Howard.

Some aren’t quite as enthusiastic about the program’s expansion however. Spokesperson for the Office of Hawaiian Culture (OHC) Ike Hoomana says he worries that the island will soon be dotted with Veil Drop kiosks and worries about the effects of 127, the element used to power veil travel, leaking into sacred or delicate areas.

“We have grave concerns about turning this beautiful land of our ancestors into the land of a thousand storage lockers. We already have too many tourists who don’t respect our culture and natural places by leaving their trash and stomping through sacred areas. Even with limiting their numbers through the Interisland Preservation and Travel Act (IPTA) our island is losing its character and aloha spirit. Now Veilcorp wants to put machines fueled by 127 into the wilds, and make it easier for people to access anything they want, at anytime, instead of fully appreciating the beauty around them. We have seen the effects of this dangerous fuel on our shellfish, and I can only imagine how much damage it will cause with this expansion. Trading the health and beauty of Maui for convenience is no trade at all. All native Hawaiians deserve a flourishing homeland. It is our birthright and heritage that must be protected.”

Howard dismisses Hoomana’s concerns as “typical hysterics and fear mongering.” She points out that 127 has been used safely for decades and that there is no evidence that it causes harm to plants or animals. However, some have concerns about the service itself, not its impact on the environment. Scott Stonegate says the Veil Drop service almost cost him his marriage.

“I got a Veil Drop account as soon as it was available, just to check it out a few months ago. I was excited to try it and see how it worked. I deposited a few household items, sent a couple of packages, and timed how long it took to get things out. I was impressed with how quickly the service worked, but didn’t have much use for it at the time. Somehow, I innocently forgot to mention it to my wife, and one night while she was going through my phone she found my passcode, and things went downhill pretty fast.

She went to a location first thing in the morning, and requested everything in storage. Somehow they got my stuff mixed up with someone else, and it was a disaster. She found a few changes of clothing that just happened to be in my size, a couple bottles of wine, some lingerie that just happened to *not* be in her size, and a teddy bear with a heart that said Shelby. Not being Shelby, my wife was understandably upset. Thankfully after a few days, and my explanation of what must have happened, she calmed down. Everything is fine now, but I refuse to use Veil Drop until I can be assured that this type of mixup won’t happen again, or they implement tighter security measures.”