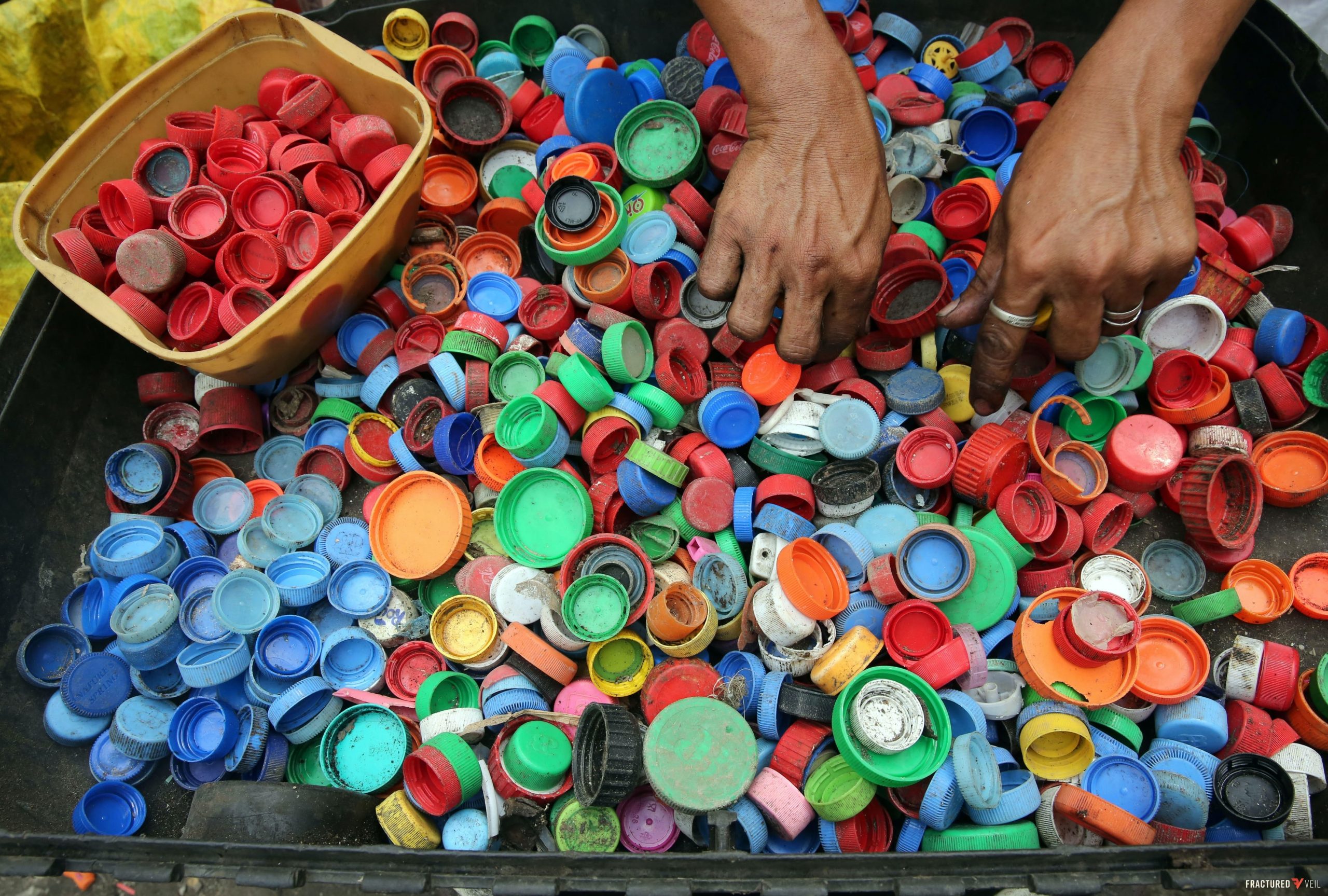 It has been estimated that the world’s oceans contain over 80 metric tons of plastic waste and debris. This plastic is a danger to a wide variety of wildlife and in extreme cases, can become a danger to navigation. While most of this waste comes from cities close to the coast, the plastic has made it all the way to the Southern Ocean. It has been a problem for decades that has only gotten worse, with viable clean-up solutions hard to come by. Now, Veilcorp thinks they have an answer. Together with the National Oceanic and Atmospheric Administration (NOAA) and the U.S. Navy, the company has a program that they say can completely clean the worst areas within a few years.

400 million tons of plastic is produced every year. Since only about 30% of that plastic gets recycled, an estimated 10 metric tons finds its way into the ocean. Back in 1997 the North Pacific Gyre, commonly called the great Pacific garbage patch, was discovered. Its discovery dominated the news as appalling and undeniable visual proof that the oceans had reached a tipping point. Today, there are 7 additional recognized gyres, spanning all the world’s oceans.

Cleaning up the garbage, plastic refuse in particular, is extremely difficult. Currents and wave action breaks down the plastic into small bits that are hard to collect and easy for wildlife to consume. Most programs focus on tackling the problem when the refuse gets to shore, but that can be too late for fish, seabirds, and ships trying to navigate through miles of trash. However, the Veilcorp plan takes the clean-up effort directly to the source of the problem.

The company plans on using miles of inflatable barriers to create an artificial shoreline. Navy drone ships will maneuver the barriers to allow ocean currents to push the debris against the barrier. Once a sufficient amount of garbage has been shoved against the artificial shore, ships will pull the ends towards each other in a V-shape. The secured debris can then be scooped up easily and brought to a transport ship. The garbage is then packaged and sent through a prototype Navy veil system to a recycling facility. The plastic is then picked out, sorted and turned into small beads called nurdles, which are in turn sold back to manufacturers.

Allowing wind and the currents to do most of the work has many hailing the program as revolutionary. Because most of the process is automated, crews can work 24/7 with little need for resupply. Besides needing an occasional shipment of the containers used to transport the unsorted refuse, the system can operate on its own without returning to port. In addition, early tests show that the barriers do an excellent job of collecting even the smallest debris. Environmentalists are hailing the joint project as one of the first solutions that may actually, “put a dent in the problem of ocean plastics.” Not everyone is sold on the idea however.

VeilWatch founder Tim Durney warns that the Navy’s inclusion in the program should have people worried.

“We’ve been warning the public about the military application of Veilcorp’s technology for years. Over and over again the government has denied these allegations. Now here they are with a gateway system on a ship. Do they really expect us to believe that they haven’t been working on other projects using this technology? They say that they are only using it to transport garbage scooped from the ocean, but that’s laughable. I don’t think you need a great imagination to envision the government scooping “enemies” up at sea and transporting them to rendition facilities. What scares me the most is that they are admitting that they have this technology. Imagine what they have that they haven’t told us about. Veilcorp has put a bow on the top of this joint venture in duplicity and is trying to pass it off as a gift to the human race. They should be ashamed.”

Despite Durney’s warnings the program is being very well received. According to Veilcorp, many other countries are interested in partnering in similar programs to clean up the waters off their shores. The company says that they plan to expand the program across the globe if it proves as effective as early tests have shown.

“We are excited to offer our easy and elegant solution for this gigantic problem to anyone who is interested. Despite the warnings of the conspiracy theorists, our goal is a clean ocean for all. If allowing fishermen to catch fish that aren’t poisoned, and giving children beaches free of plastic medical waste is a crime, I guess we are guilty. Our projections indicate that we have a good chance of cleaning up the entire North Pacific Gyre in just under 2 years. If successful, I believe we can all but eliminate the plastic problem worldwide in our lifetime.”