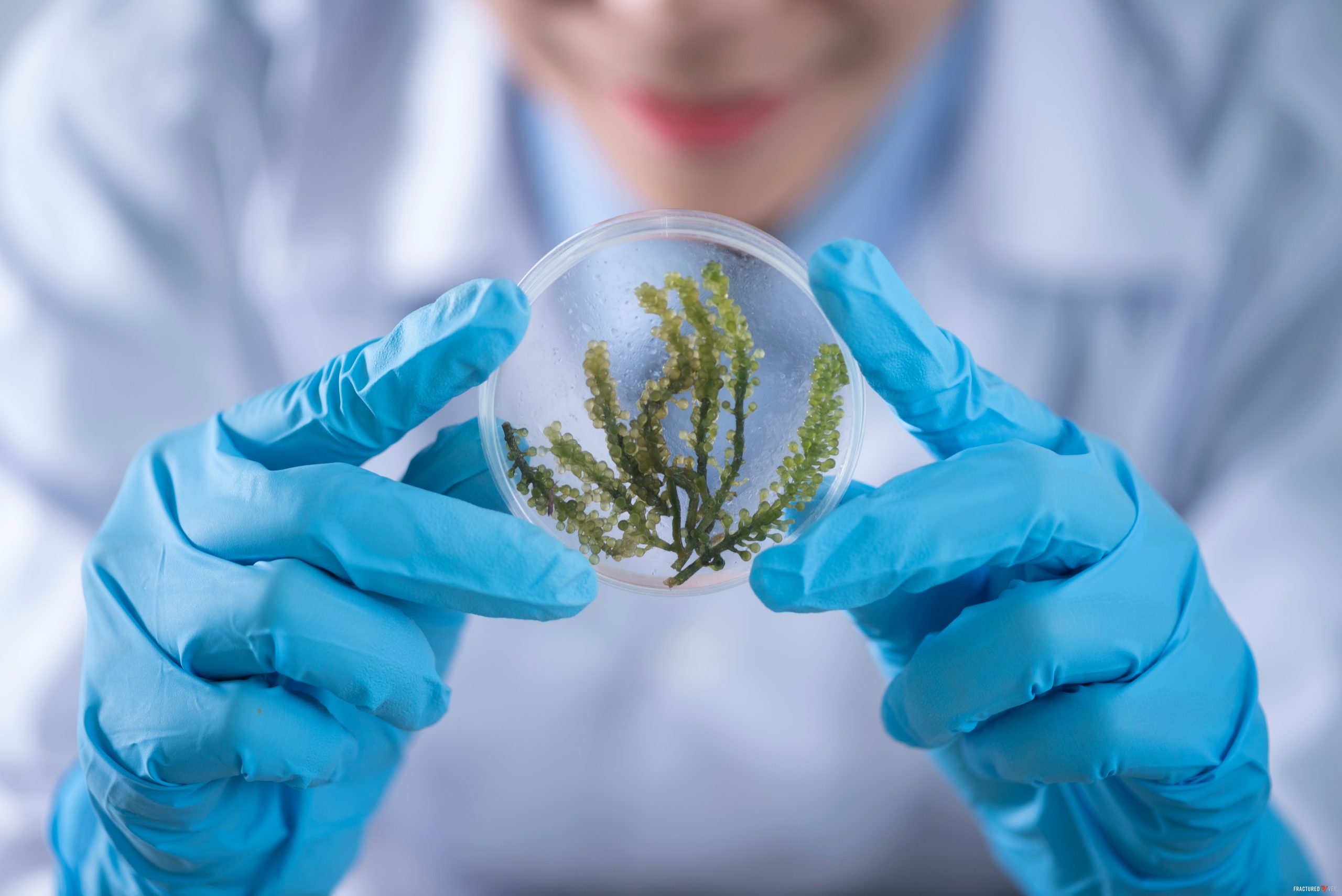 This is my 4th communication with you about this issue and frankly we are sick of getting the runaround. Again, I’m writing on behalf of Dr. Adler Walters about shipment VAW-235-3946. We had sent 4 sheets of seedlings for contribution into your Progress Repository and you say that you only received 3. At this point we are not interested in assigning blame or making a claim for damages. We simply want to find the Kükenroot (KR) seedlings and make sure that their spicy-buffalo-goodness is secured for future generations by inclusion in the repository. These plants are very hardy and can be incredibly invasive. It is in everyone’s best interest that they are found quickly.

You’ve no doubt heard about Dr. Walters and his accomplishments. Despite the recent unpleasantness, we believe that his work has the potential to end worldwide hunger. The fact that the KR was accepted into your program should tell you everything you need to know about its importance.

The Doctor’s work at Vereserum is well known and our gardens here in Lahaina have been the subject of numerous documentaries and news reports. His ability to combine animal DNA with plants to produce viable crops is groundbreaking. The Kükenroot is a the world’s first complete food source. The starchy bulb contains a daily allowance of vitamins and minerals and is a reasonable potato alternative. The meaty wing-like pods contain high levels of protein and B vitamins. Best of all the plants can be grown anywhere, and are 127 (Unbiseptium) sequestering. In fact the root systems have been shown to actually pull the element out of the soil and store it in nodules. In nutrient poor areas the plants could get several month’s worth of food by slipping one of our booster pellets into the KR’s supplement canal. Hungry people could grow these plants in gravel if they had a bag of booster pellets. It was certain that we were on the verge of a farming revolution, then the trouble began.

I won’t say the Kükenroot was perfect. Some people had a problem with the color and consistency of the pods. I will admit that the “meat” produced in early strains could be a bit soft and stringy. However, we made some adjustments and not only improved the general appearance to make it more wing like, but also improved the texture. While early focus groups expressed a certain “yuck-factor” with eating greenish meat, even if it tasted like buffalo chicken, we believed that familiarity with the product would solve the problem. In fact, we proved that 8 in 10 people in a blind taste test could not tell the difference between a KR “wing” and a traditional buffalo wing. The flavor was never an issue. There was also the complication of aphids clogging the supplement canals, but again, that was an easy fix. It was the media hit job that shelved our project.

“Questionable Science: Vereserum’s Feeling Fruit” was such an ill-informed and nasty bit of writing that we thought it would never catch on, but we were wrong. They completely overstated the extent to which our hybrids could respond to stimulus, and their capability to feel pain. They lied about the noises produced by the supplement canals due to digestive processes. I can assure you that the KR’s do not “hum” in happiness when fed or “cry” when the pods are picked. It seemed like we couldn’t get a media win until we were contacted about donating some samples to your Progress Repository.

Being recognized by a company as big as Veilcorp began to turn the tide for us. Having the Kükenroot identified as an important step in farming technology was a big shot in the arm. To think that Dr. Walters’ work would be part of the collection at your arctic facility was amazing. Alongside vitamin producing rice, and seedless fruit, the Kükenroot would take its place among some of the most important modified plants in history. If anything cataclysmic happened to the Earth, survivors could not just grow plants, but plants that had already gone through years of scientific study and innovation. That’s why it’s so important that we find this missing tray.

The last thing we need is for news to get out that our much maligned plants were lost in the veil. As I mentioned before, the KR can spread rather quickly and we have some concerns about someone planting them in their garden and having them take over a whole neighborhood. We need to get ahead of this problem!

I’ve heard numerous excuses at this point: An unusually strong storm might have affected the transport, that increased 127 production has made the system “glitchy”, and that we simply counted wrong. It would be ludicrous to say that we’ve never made a clerical error before, but I assure you, we can keep track of 4 items. The problem is that you don’t seem to have that same capability. I’m sure you don’t want stories circulating in the public that weather and an abundance of fuel might make veil travel less than reliable. All we want is for you to find our plants so we can give the media a different tale to tell, and have a happy ending to this story.