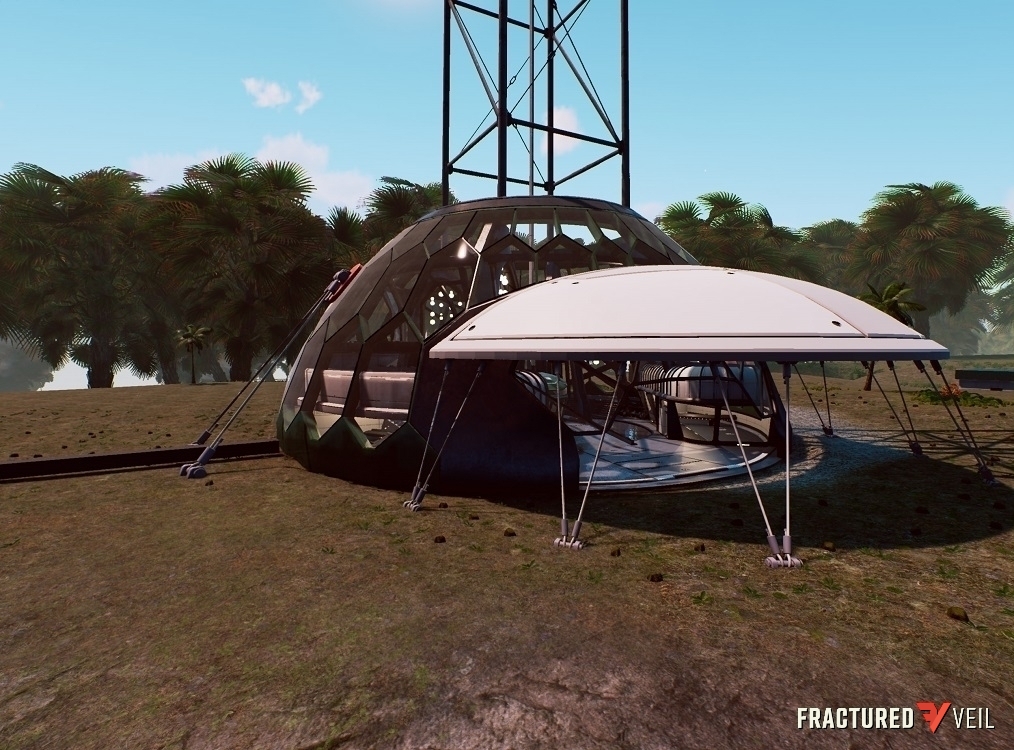 I’m not sure I have the words to properly convey my disappointment at the short-sightedness and derision that I experienced last night at the radio tower meeting. It is a shame that a person can’t be forgiven for past mistakes (even if they were very well intentioned) and that nobody seemed interested in heeding my warnings.

You may not have recognized me at first, but you all seemed to remember my most famous diversion program, Thug-Hugs. All anyone wanted to talk about was the negative coverage we got, or the jokes on late night TV. What you and many others failed to understand was that the program would have been a huge success if it hadn’t been for the incident at the bus stop. The world may not have been ready for surprise hugs from formerly incarcerated strangers but it needs to hear my message about the dangers of profanity.

As an amatuer sociologist I’ve devoted my life to identifying the ills of society. That is how I became aware of the sickness of swearing brought on by extreme activities. I was trying to enjoy myself with my nephew at an amusement park but I found it impossible because of the language I was hearing. Every trip on the roller coaster burned my ears as profanity mixed with the screams and laughter. I firmly but politely informed everyone around me that I didn’t appreciate the coarse language and would call the police if it didn’t stop. Instead of solving the problem, I was surprised to find that my words fell on deaf ears. In fact, the profanity seemed to increase and the general mood turned dark. Something was making all the people around me agitated and I was determined to figure out what it was.

The bad language seemed to spread through the park and it began to have have a negative effect on my experience. I overheard a young lady say, “I think that f***ing weirdo from the roller coaster is following us around and writing down everything we say!” Soon after her boyfriend turned on me, threatening physical violence while calling me every name in the book. Then things got worse, as the confrontation made my nephew cry and he demanded that I take him home. I was dumbfounded as to how we had found ourselves in this situation. I was simply trying to study the phenomena I had experienced on the roller coaster. Now everyone was yelling and I began to feel something build up inside me. I looked my nephew in the eyes and called him an “ungrateful shit” before marching out of the park and to my car.

The silence of the ride home was illuminating to me. What had caused me to snap like that? What had caused the discord on the roller coaster? Why did the young lady and her companion become so angry when I was collecting data? What one thing did all those situations have in common? Then it hit me. It was the profanity.

I began watching as many roller coaster videos as I could. I discovered that if I listened close enough I could hear profanity in almost every one, but that was just the tip of the iceberg. I would soon discover that the amount of swearing involved in extreme sports videos was titanic. The base language used in base jumping videos was particularly bad. While there would be an occasional off-color remark in bike jumping or a scuffle between skateboarders, the profane parachuters took the problem to a whole new level. The F-bombs flew as they fell towards the ground defying trespassing laws and common decency. I wondered what might have happened if that girl at the park and her friends had been base jumpers. The thought made me shudder.

Words shape your reality, and bad words lead to bad outcomes. I could come to no other conclusion. Backed with anecdotal evidence and a small video library of examples, I went to the meeting in order to warn you. Towers lead to base jumping. Base jumping leads to profanity. Profanity leads to your sister-in-law forbidding you from seeing your nephew, or worse. Most people are blissfully unaware of the ramifications of having a tall structure erected in their town, but I’m not most people. I urge my neighbors and our community to please listen to my words of warning and halt construction of this tower before it’s too late.