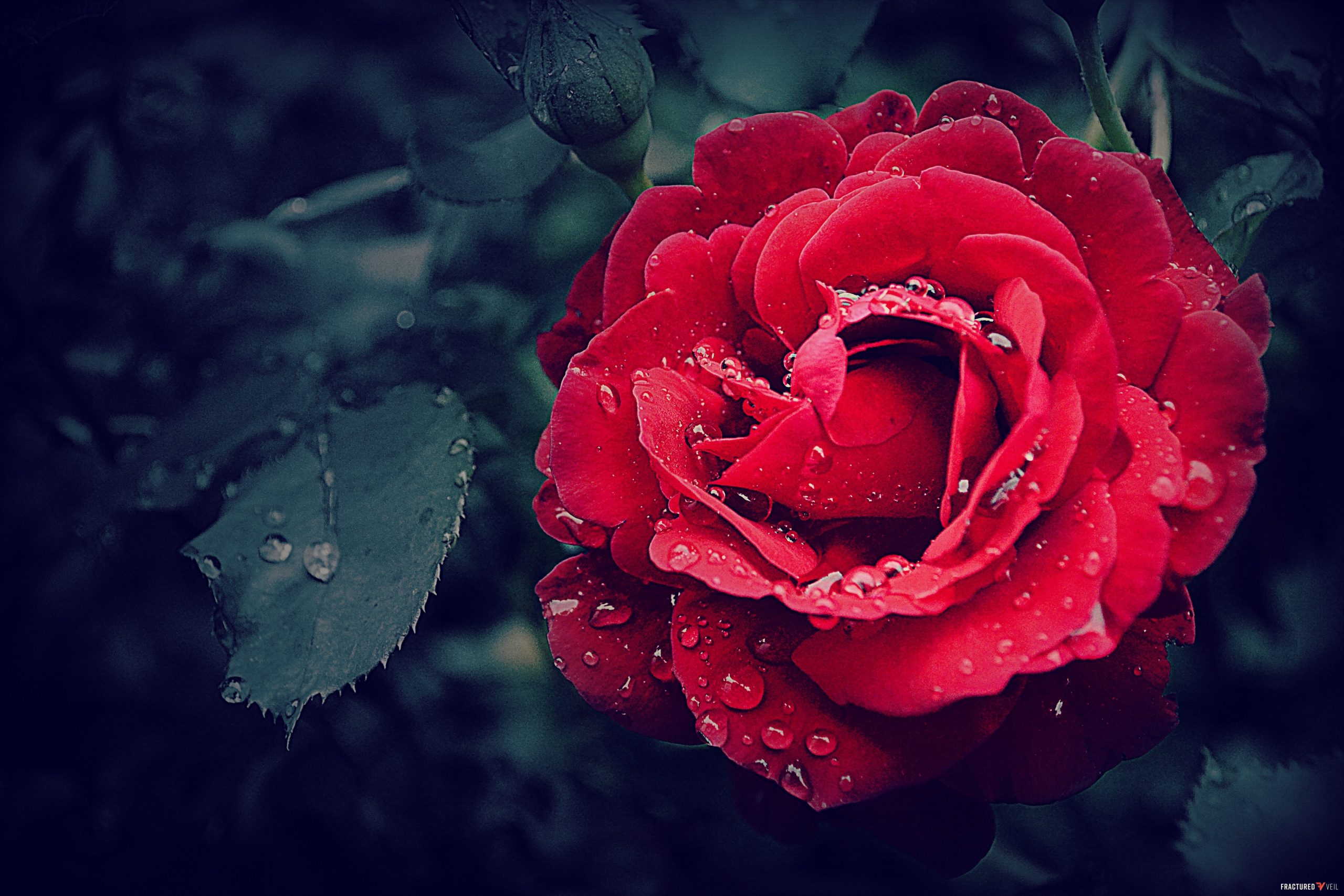 Brandi Essen and Thomas J. Mencken were married on Friday, Jan. 8, 2049 at the beautiful Lahaina Mission. Following the wedding, Brandi and Thomas’ reception at Robert Abramo’s Chophouse on Aloha Shores was attended by more than 300 friends, family, and customers. Specially raised suckling piglets were served at each table to help celebrate the island’s most highly anticipated nuptials.

Brandi is the daughter of Robert Abramo and Susan Essen-Abramo of Lahaina.

Brandi was accompanied by her sisters and maids of honor, Olive and Brie Essen. Rosemary “Gravy” Abramo, who is 94 years young and Brandi’s paternal grandmother, was the honorary matron of honor. During the ceremony “Gravy” gave a speech recounting Brandi’s early interest in encased meats, telling those assembled of Brandi’s love of a toy hotdog named “Frank”. She told the giggling crowd that, “She loved that thing so much that we joked she’d get married with Frank in her pocket. I’m happy to say that I was wrong, and a little ashamed to admit that I checked just in case.”

The bridesmaids were Saffron Todd and Clementine Bergeron.

Thomas is the son of Douglas and Becky Mencken of Baltimore. He was accompanied by his two brothers and best men, Finn and Jim Mencken.

Brandi is a graduate of Lahaina High School, Class of 2029, and attended the Culinary Institute of America. She holds a masters carving license from the Abramo Butchery Academy and is the operations manager for Abramo Holdings LLC.

Thomas graduated from Baltimore Polytechnic, Class of 2005, and studied evolutionary biology at Johns Hopkins University. He is an associate professor of regulatory food sciences at the University of Maryland, currently on extended sabbatical.

Brandi and Thomas share a lot in common other than their love of industrial-sized freezers. They officially started dating after meeting more than three years ago at the grand opening of Lahaina’s Big Bites store. Thomas plans on moving to Lahaina within the year. Brandi plans on taking some time off to write a book on various knife sharpening techniques.

The bride’s specially made purple allium and crackling bouquet was caught and quickly consumed by her grandmother Gravy. In lieu of flowers, the Chophouse was decorated with a variety of edible arrangements and meat platters. They were enjoyed by guests and customers throughout the event.

The groom’s best men and family chose not to deliver a speech during the reception, instead Brandi’s stepfather Bob Abramo spoke for both families. He told those assembled that he never imagined meeting someone who shared his passion for meat, so he “decided to raise one.” He thanked all the guests and provided everyone attending a year-long pass to the Lahaina Zipline Tours. Raising a toast to the new couples happiness, Bob warned Thomas in jest that he had, “A special meat grinder in the back of the kitchen for men who break my little girl’s heart.”

Brandi and Thomas currently reside in Lahaina with their pig, Mr. Sprinkles. They both love traveling and plan on enjoying their honeymoon, sampling buffets from around the world.