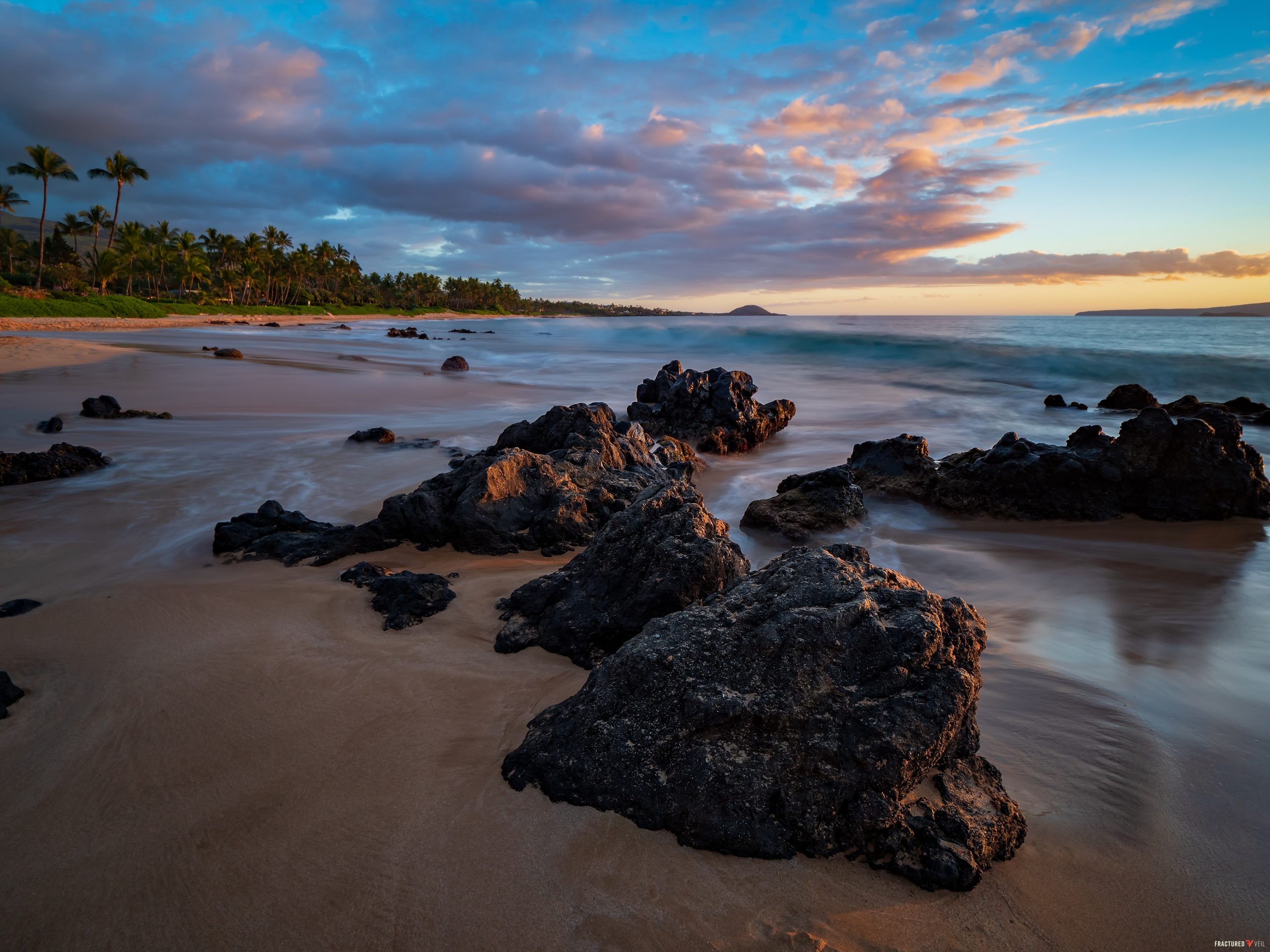 It’s been just over a month since my exclusive interview with Eric Oeming and a couple months since the company stopped enforcing its media “travel ban”. In my 20 years at the Seattle Times I’ve covered a number of high-profile stories: Government corruption, the dismantling of the largest human trafficking ring the country has ever seen, a hazardous waste facility leaking toxins into the groundwater, and of course the theft of the first object ever sent through the veil. None of these stories generated they kind of interest in my colleagues as the Oeming interview.

A few were angry that I broke some sort of unwritten code. A fellow journalist, who I won’t name, told me, “We should turn the tables and refuse to write or report anything about them.” Many still wrongly blame the company for the remaining travel restrictions (more on that later). Most however had one simple question, “How did you convince him to talk?” The answer to that question was something that my grandmother taught me a long time ago; something that may seem simple or obvious, but has been lost somehow over the years. The answer is, I asked politely and with respect.

As journalists, our job is to follow a story wherever it goes and report the facts. It is our job to arrange these facts in a coherent manner and provide an unbiased narrative for the public. We are the last line in truth, often butting heads with business and the government. It is a noble profession but it’s one that can leave you jaded. When you are lied to as often as we are, it’s easy to imagine everyone is lying. When you are constantly exposing the damage we do to one another, it’s easy to think the worst of people. When you are constantly dealing with distrust, it’s hard to have faith in others, but we need to.

When you add in the huge amount of money celebrity “journalism” produces, the waters get even muddier. For as long as people have been reading there has been salacious journalism; it’s nothing new. However, the last 40+ years has seen a huge rise in the industry. People have died while being chased by photographers trying to see what kind of clothes they were wearing. We know what everyone eats, and we speculate on what it means when our favorite actress doesn’t eat the bread that came with her dinner. Is she dieting? Is she sick? Does she have a personal vendetta against the baker? It’s gotten to be too much.

My grandmother was one of the first female prosecutors in the area I grew up. She put herself through law school working as a saleswoman . After 25 years of dealing with the worst of society she retired and became a victim advocate. She told me that the most important lesson she learned through all of her careers was to listen and have empathy. The first thing you do when you meet someone who wants to buy a dress, or steal one, is be polite. When someone has gone through a traumatic event it changes them, and it’s your job to make them feel safe and respected. With a few notable exceptions, this was the key to her success. I’m not sure how or when, but it’s a lesson I think many of us have forgotten.

Veilcorp is a corporation made of people. On May 4, 2041 those people experienced a horrible tragedy. They lost friends and co-workers. Some lost family. Many had survivor’s guilt or suffered from PTSD. Federal investigators were everywhere, security and worry was at an all time high, and the company founder was hanging on by a thread. Into that turmoil the media flooded the island, and it was like water being thrown into hot oil.

We know now that the group who forged documents and used fake identification to infiltrate the Veilcorp facility, were just photographers looking for a huge payday, but at the time there was concern that they were terrorists. I still see stories about how Veilcorp is blocking journalists from traveling to Lahaina, when in fact any current travel restrictions are due to low population zone (lpz) regulations. The compliance liaison to the mayor’s office, Elizabeth Stonegate, is actually in charge of keeping the number of reporters veiling in to a manageable number, but that’s a story I haven’t seen anyone interested in reporting. With this as a backdrop I don’t think it’s any wonder that the company felt it had to do something.

I explained all these things to Lisa Hunt. I told her that I wanted to tell their tale about human struggle, and the future of an improbable success story. I wanted people to understand that she and Dr. Oeming were people too and not just faces in the news. Despite the chaos of the previous months, I told her that most people were honestly concerned and curious. I told her I would be respectful of their delicate situation, but truthful in my reporting. I would treat her and the company the way I would want to be treated if I was going through a similar experience. That was my secret weapon, the thing that everyone else seemed to miss.

I’m a big believer that you don’t go out of your way to reward people for doing the right thing, but I think in this case we should commend Veilcorp for seeing the error in their ways, and ending their media blackout. But there’s a bigger lesson to learn here. I think we all learned just how fast things can escalate after a tragedy and how sometimes fighting fire with fire makes an inferno. I think we learned how everyone just wants to be treated politely and with respect, at least I hope we have.