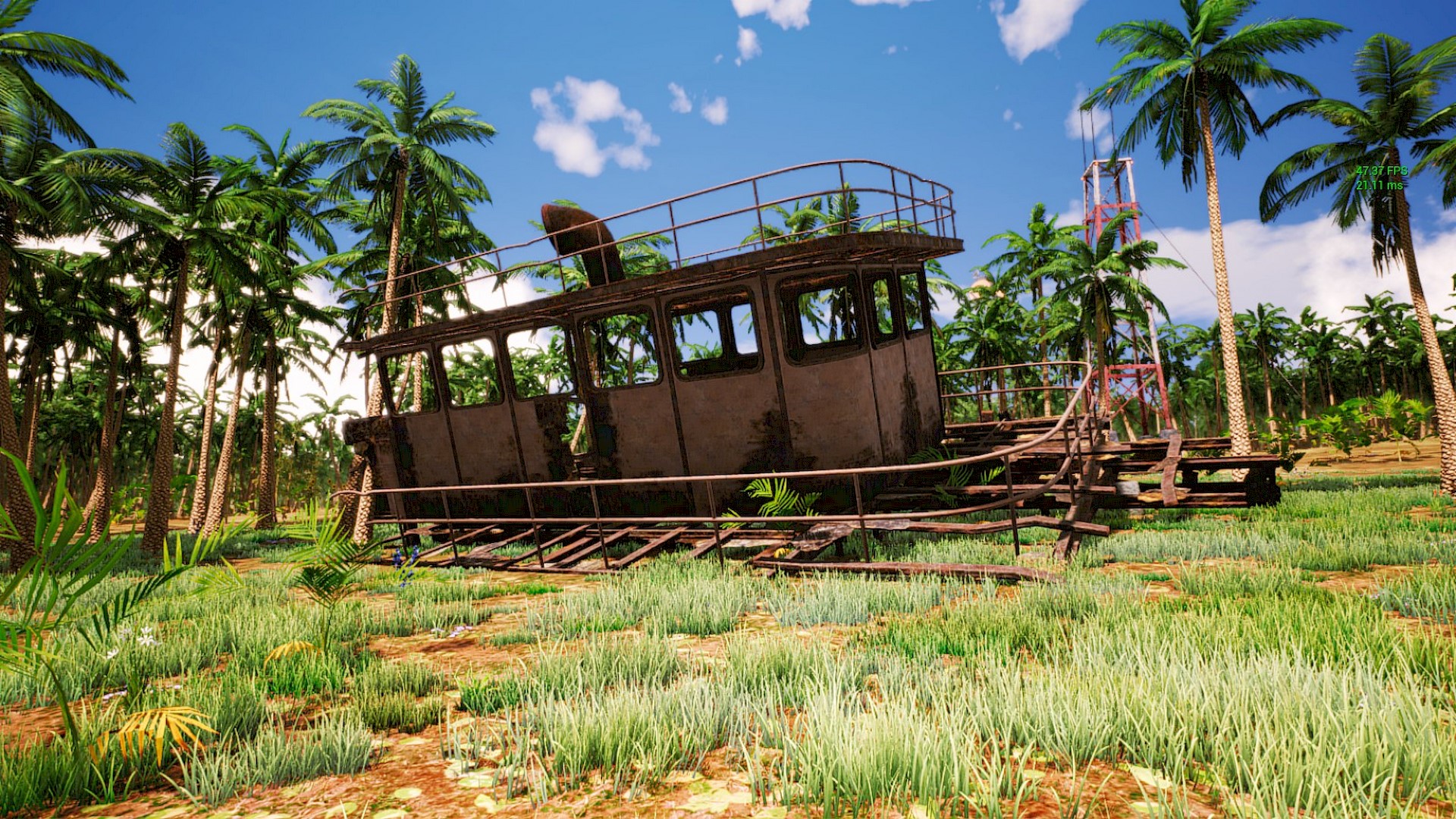 Our persistence work continued this week making sure that all your stuff sticks around where you left it after you log out to play in the real world again. In addition to inventory and containers we focused on making improvements to weapons and totems.

We’ve received a lot of feedback about a handful of totem and construction issues and focused there first. We updated the placement rules for totems so they can only be placed on foundation pieces now, and made sure that resources for building, upgrading, repairing and placing attachments will now come from the totem before taking them from a player’s inventory.

We also fixed a bug with totem claims not persisting as they should. Nothing is more frustrating than logging in to find that the neighborhood property lines have been redrawn while you were gone.

The team made some crafting improvements and fixed bugs involving duplicate inventory slots and the server crashing after a player made certain items. Since spear and axe production has never been easier, we thought we’d take another run at balancing thrown weapon damage.

We adjusted damage to eliminate one shot kills after it became an issue in a previous play test, but there was still room for improvement. Hopefully, we hit the sweet spot between spears being the most powerful weapons in the game and wearing a headful of axes like a crown.

We fixed an issue with research benches not working for all items and recipes before moving on to making a few improvements to weapons you don’t throw to round out the week.

We took care of a bug that resulted in weapons that wouldn’t reload and canteens that would never empty, and made a number of updates to weapon attachments to ensure that they are working properly, including the ability to add multiple attachments to guns. Players should  find it a breeze to play dress-up with their guns and load them on the fly once again.