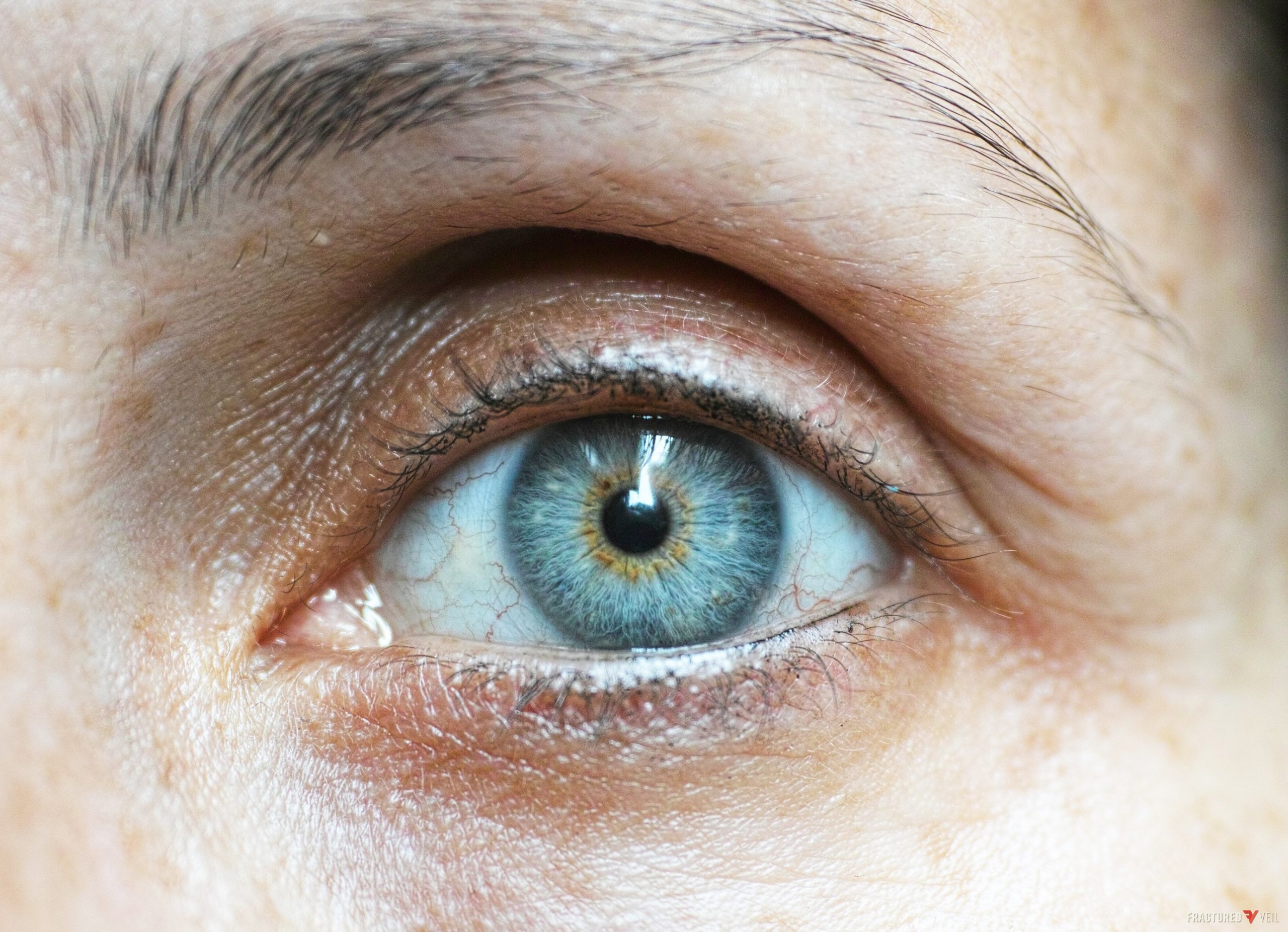 A prominent Reparre Biologic researcher says that she has developed a way to allow people to see clearly underwater without the use of goggles. Her procedure involves creating a nictitating membrane, a structure found in many marine mammals and sharks, that would protect the eye while in the water and allow greatly enhanced vision. She says the procedure could be done at any Nuuskin facility in a matter of minutes. The company hopes that they can start offering the membranes as an option, along with other treatments, by the end of the year.

In the animal kingdom, a wide variety of species have nictitating membranes. Sharks, reptiles, birds, and even camels have an extra eyelid to help protect their eyes from harsh elements or improve their vision. However, according to the procedures inventor Alanai Kalialani, the remnants of one exist in humans too.

Kalipalani says that there are a number of vestigial organs and structures in human beings that people are familiar with: the appendix, the tail bone, and wisdom teeth just to name a few. What most people don’t know, is that they have part of an extra eyelid as well. “It’s called the plica semilunaris. You can see it in the inside corner of your eye. It has turned into a little fold of tissue. The muscles attached to it are vestigial as well. All we do is build up the tissue a bit and strengthen the muscles,” says Alanai.

Since the news broke about the proposed procedure, many have expressed concern over the treatment and wondered publicly if the operation should be done at all. Many feel that since Reparre’s acquisition of Nuuskin the company has pushed the boundaries of good taste and the law. Troubling videos of animal experiments, supposedly from inside a Reparre testing facility, were released a few months ago that sparked a government investigation into the company. Reparre denies that the videos were shot at one of their labs but public opinion remains mixed. A vocal group see the procedure as a step too far and comparisons to the famous H.G. Wells character of Dr. Moreau have been common. According to Kalialani it wasn’t an old science fiction story that inspired her however, it was a story from her father.

“My father was a rescue swimmer for the Coast Guard for years and experienced a lot on the job. He never talked to us when we were kids about specifics. I don’t suppose tales of drownings or near-drownings make the best bedtime stories, but when I got older he shared some of what he saw with me. One story in particular haunted him and stood out to me. It was the middle of a horrible storm and a container ship was in trouble. The load wasn’t properly secured. The boat had already tipped and was on the verge of sinking. Some of the containers had opened and the churning water was filled with clothes, coats, plastic totes, and scared people. My dad lost his mask almost as soon as he hit the water, when a wave slammed a tote into the side of his head. He found two survivors and gave the tote to one to hang on to while he helped the other into the survival ring. By the time they lowered the ring back down and he turned around, the other survivor was gone. Even though it was dark, he dove down, grabbed him and brought him up. When he cleared his eyes, he saw it was only a water-logged coat. Without his mask, he couldn’t find the survivor. It was dark and stormy and the water was filled with debris so chances are he wouldn’t have found him even if he had his mask, but that rescue still haunts my dad. I wanted to do something that could help people like him by giving them a tool to make their job easier and help save lives, not because I always wanted to be a mad scientist.”

Despite Alanai’s assurances many still feel that the treatments cross a line that would be hard to walk back from. An anonymous letter sent to the Kokua Wellness Center reads in part, “[The treatment] pushes the boundaries of good taste. What’s next, sharp pincers for a seamstress? What about someone who doesn’t like their shape and wants to become a cube.? I don’t blame these people, they are quite clearly sick. Instead of indulging these aberrations of thought, we should be letting them know that there already is a perfect version of themselves. They can see it in the mirror anytime they want.”

Still others think the process should go further and hope that the most salacious concerns come to pass. Local resident and YouTube sensation Randy Wilcox says he can’t wait to add some “upgrades” to his body.

“I never thought that Kokua would offer something that would appeal to a guy like me, but I’d be first in line to get a pair of shark eyes. There’s a lot of other things I’d like to get too. Webbed feet might be cool, maybe some little horns or something awesome looking like that. To tell you the truth, there’s one thing I’d like more than anything else, a tail. I don’t want one to hang off of things like a monkey, or sting people, although that would be great. I want a tail to help me express emotions. We’ve been really focused on lucha libre style wrestling for my channel lately. While it’s a lot of fun, it’s hard to emote with a mask on. Everyone knows how important that connection with the crowd is and it’s really hard when people can’t see your face. But if I had a tail, I could use it to hype the crowd. It’d stand up straight and confident after I landed a drop-kick. I could wag it after a victory. If I was in a sleeper hold, the crowd could see how their cheers pump me up, as may tail goes from between my legs and rises off the mat in rhythm with their shouts. It’d be like having another little wrestler in there, helping to tell the story. I’ve dreamed of having a lot of special things in my future, but never a tail. I can’t wait!”

Despite Randy’s enthusiasm for an augmented body, Kalialani reiterates that the procedure would just extend an already present membrane over the eye, not add appendages. She says, “’I don’t know what it is with people on the internet, we have no plans or desires to create tails, fur, big eyes or floppy ears at this time.”