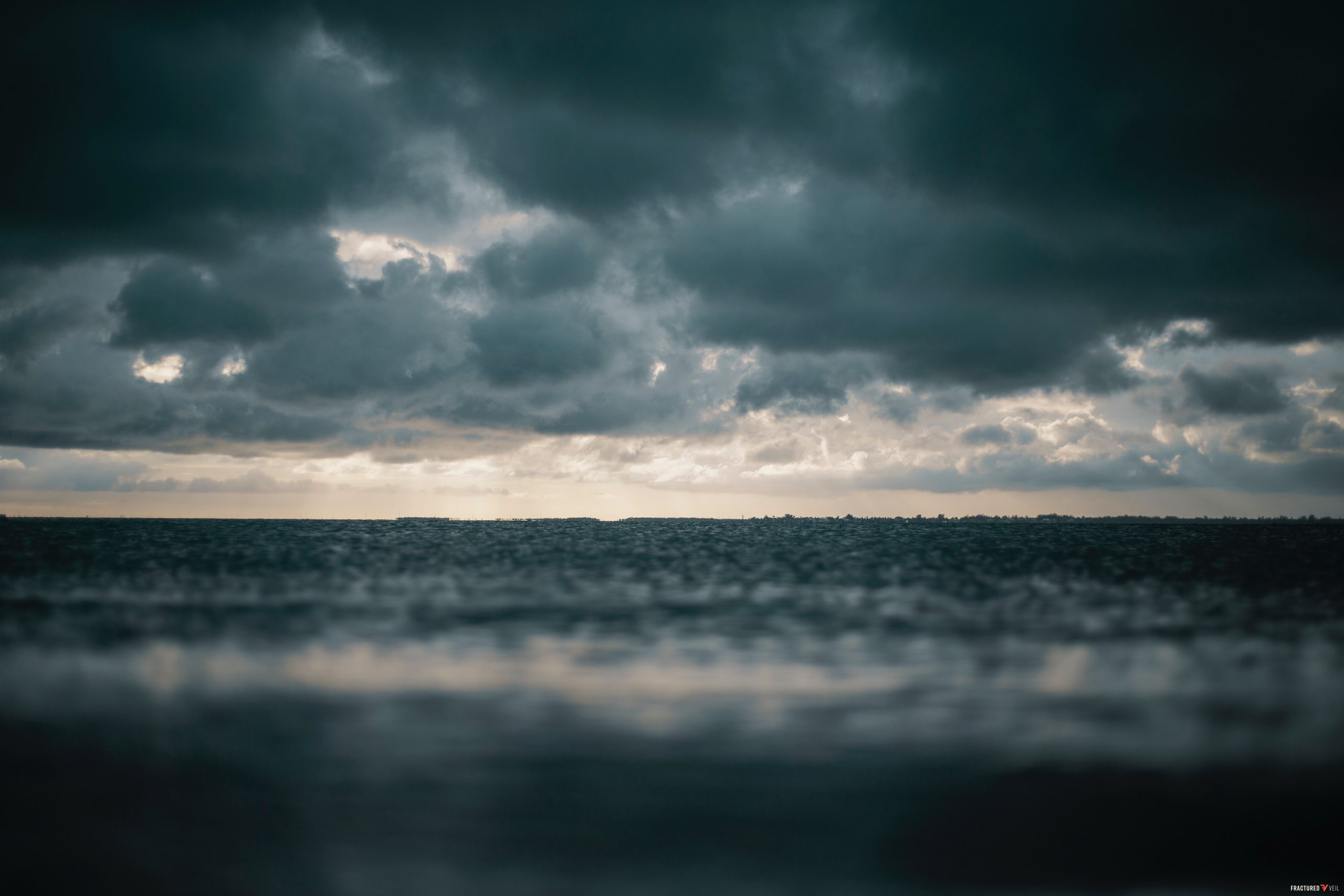 The topic of my report for Lahaina history week is the Veilstorm. Lots of people say that the Veilstorm was worse than the big accident, but I’m not sure. It made the island the place it is today and made it so that I got to meet Nana. She has protected us for a long time and always smiles and says “Be mindful little Akamai and stay on the trail.” whenever I leave Pu`u.

Nobody knows what made the big accident happen. Some people say it was a bomb. Some say it was because everyone there was lazy and didn’t fix things when they broke. My cousin says it was because we had gone against the laws of nature, but he’s weird and thinks lots of crazy things. What everyone seems to agree on is what made some of the animals mean and what turned some people into monsters, it was the Veilstorm.

The accident damaged lots of buildings and pushed some houses right over. The people who survived had to find places to go. Lots of people went to emergency shelters but many weren’t close enough and had to find someplace else to go. For many that meant going inside the lava tubes that Veilcorp was using to store the 127 they used to power the station. That was a big mistake.

What they didn’t know was that a really big storm was coming. It was the worst storm that anyone could remember. For 5 days the wind ripped through the trees and knocked down more buildings. It rained so much that parts of the island flooded and brought up some of the 127 from the tunnels. The wind spread it across the island and the rain turned orange. There wasn’t anyplace to go for lots of people. Some got sick and some didn’t make it. But some of the people who got sick started to change.

Nana and her brother Kino were teachers before the accident and they were the first to go out and look for people. They checked lots of different places like Front street, the radio tower, and Hahai Ranch. They were so busy trying to help people that they got caught in the orange rain for a long time and both got really sick. Because they helped so many people, everyone was really sad when they got sick. Kino got a bunch of weird bumps on his skin. Nana was lucky and only had a fever for a few days.

Some of the people in town were worried that Kino would make other people sick so Nana took him to their house to take care of him. She worked and worked to clean up the mess in town and take care of Kino. It wasn’t long before some people noticed that Nana never slept and she could work for hours and never get tired. A few other people began to say or do weird things too. Some of them said they could have conversations without talking or make things move by wishing they would. They were the lucky ones.

For every person who could do special things on the inside there were a bunch that just changed on the outside. Lots of them lost their hair or teeth some had even worse things happen. Nobody was sure what to do. Then people began to talk about how animals had started to change to. The really big boars began to show up and people had to be careful in the jungle. Everywhere on the island the animals and people who were outside during the Veilstorm started to change.

One day a bunch of the village went out to the lava tubes to look for food and they were attacked. All the people who had been staying there had changed. Their arms got longer and stronger. They got sharp teeth and they forgot who they were. They became the monsters that we now call the night marchers. Lots of villagers didn’t make it out of the tunnels, but some managed to. They ran as fast as they could back with the night marchers right behind. Nana was the first to spot them.

She sounded the alarm and everyone got weapons or went inside the old school. There wasn’t a gate back then so Nana knew she needed to slow them down somehow so people could get to safety. She ran to her house yelling Kino’s name. Nobody had seen her brother in weeks and when he came out they didn’t know what to think. The bumps on his skin were all over and he was so big he almost didn’t fit out the door. Nana pointed towards the people running up the hill and the monsters chasing them. That’s all Kino needed to see.

People couldn’t stop talking about the monsters and how Kino used one as a club after he lost his pole in the fight. They were scared about the monsters and that Kino might hurt someone in the village one day, so they decided he had to go. They gathered up everyone who looked sick and made them live someplace else. Lots of the people who had to leave got together for safety. Eventually they met other people who were sick and made their own villages. Some started to call themselves the Kānaka.

Nana stayed and still watches the trail from the front gate even though she’s old now. People say she still doesn’t sleep, but she never seems grumpy like my mom does when she’s tired. I guess that’s what makes her such a good gate guard. I’m sorry that her brother had to go live someplace else and that so many people got sick or died. Even though the Veilstorm turned some people into monsters it turned some people into heroes too.