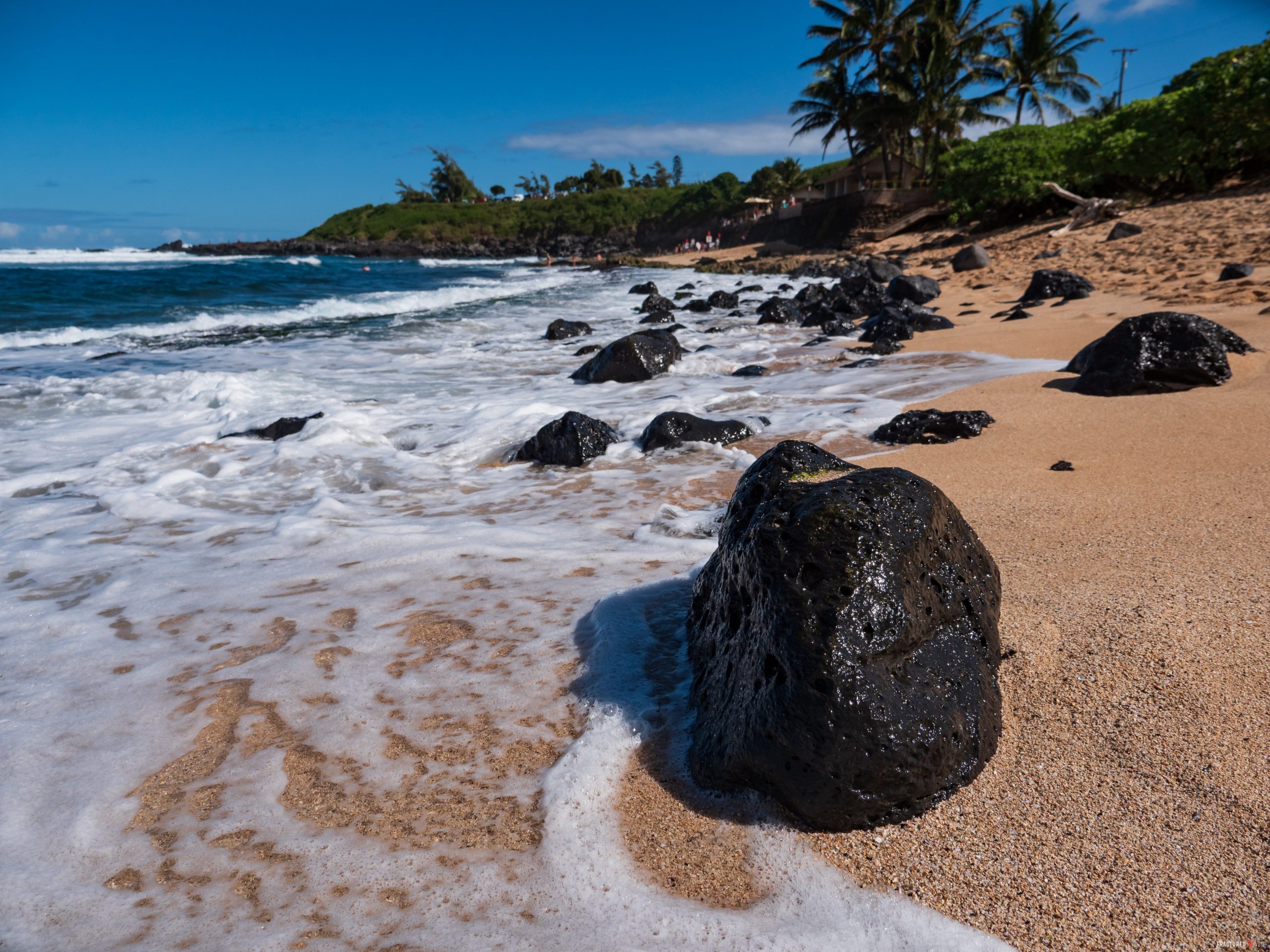 As President of the Lahaina Merchants Association, I’d like to thank my fellow sellers and citizens for making the past year our best and brightest so far. Our Fall initiatives really made a big difference. Our renewed focus on quality and specialization, as well as our pricing and distribution agreements led to record profits. I couldn’t be more proud about how we handled the sudden increase in potential shoppers, after the global backup connection was restarted at the Veilcorp facility.

These new faces have let us build up quite a surplus, and allows us to make even more changes. While some of these new buyers are fine people concerned only with their welfare and the welfare of their loved ones, there is another sort as well. Of course I’m talking about those interested in running through the jungle and ruins, shooting at anything that moves too fast. The kind that charges into a group of night marchers, and ends up having to run back to town for safety with a trail of those nightmares running after. The individuals who think it’s their right to check the pockets and packs of any random person they see laid out somewhere. I’m talking of course of the adventurer.

We’ve always had a few willing to leap before they look. I can’t count how many times Sgt. Kaua has interrupted a town picnic ranting about how he’d vanquished some foe while fresh blood dripped from his beard. Sure it was a bit off-putting, but there’s no doubt that on the whole, he makes the island safer. Nonetheless, we don’t need another Kaua, let alone a dozen more.

We need to appeal to the less extreme new visitors to our beloved island, and the time has never been better. The new moon came early this year and the menehune have already completed their annual dance. That should give us at least a month to work diligently before we have to worry about them getting their energy and bad attitudes back. The association has set enough money aside from our Fall push to pay off the bandits for at least that length of time. It would be a shame if we didn’t grab hold of the opportunity that is being presented to us. Let’s bring back the beauty to our home, and make it a good place to start a family, not trouble.

First we need to remove any and all skulls, enemy corpses, and various animal parts from view. I know many of you, particularly the Kānaka, believe that it wards off potential enemies and adds just the right amount of “don’t start trouble here” to your homes and businesses. You’re probably right, but it also acts like a sign to the hazard-seeking type. It lets them know that there are probably weapons in the area and items to loot. Adventurers are drawn to a collection of night marcher skulls like a moth is to flame. Let’s put out this particular attraction until we have the town back into a respectable state.

There’s no doubt that we’ve all done a bit of scavenging in our day, and many of us still turn over a brick or two looking for something useful, but these people will collect anything. I had a gentlemen show up to one of my shops with a bag of broken plates he’d liberated from the ruins. He asked how much he could get for them, as if there was some unwritten rule that everything you could pick up and put in a bag was worth something. If we all work together and help clean up a few of the buildings on Front street, I think we have a good chance at getting rid of these sifters.

Speaking of cleaning up, we should target a couple other areas as well. The baby beach has always been a good place to go if you don’t like big waves. Unfortunately the horned turtles are vicious opponents and taste pretty good. If we push hard to remove them, we get rid of opponents and a valuable resource that these thrill seekers seem to need. I propose adding a mark to one of the many urchins there once a week, something like a gold star. The finder of the golden urchin wins a free meal, or something equally family friendly. I can’t imagine that wading through the warm-friendly-waters, checking the bottom of urchins for a chance to win a sandwich will be exciting enough for these trouble makers.

While we’re at it, we need to clean out the banyan grove of green ladies once and for all, and do some pruning. After removing yet another potential adversary for the yahoos, we should do some landscaping and clean up some of the undergrowth. A few nice ornamental shrubs and some sturdy benches might be just the thing we need. If we install a nicely groomed Ulu Maika course, we’re sure to keep them out of the area. There’s no way that rolling stones between two pegs is going to hold their attention like stalking enemies in the undergrowth. I hear the cruise ship folks are interested in selling their surplus shuffleboard equipment as well. We might want to purchase some of that as well, just for insurance.

Finally, I propose that we finish hooking up the remaining solar panels and batteries to the lights on Front street. Danger lurks in shadows, and nothing compels the overly inquisitive to investigate like a dark alley. Lets light up every corner at night, and take the mystery out of our back alleys. In addition, I’ve already contacted Bruddah Lee about starting walking history tours of downtown. He assures me that he has enough learned Kānaka colleagues that we could have multiple tours going at once 24 hours a day. Just think of it, every question about the old jail and why the particular wood was chosen for the boardwalk explained in excruciating detail 24/7. I don’t know about you, but I choose yawns over brawn .

The time is right but we have to act quickly before this window of opportunity closes. We put in the hard work through the years to make Lahaina the success it is. We can’t afford to let a bunch of weapon toting ruffians take over. It’s our blood, sweat, and tears that got us this far, and it’s time for us to enjoy it in peace. We deserve tranquility. Let’s make our home beautiful and boring again.