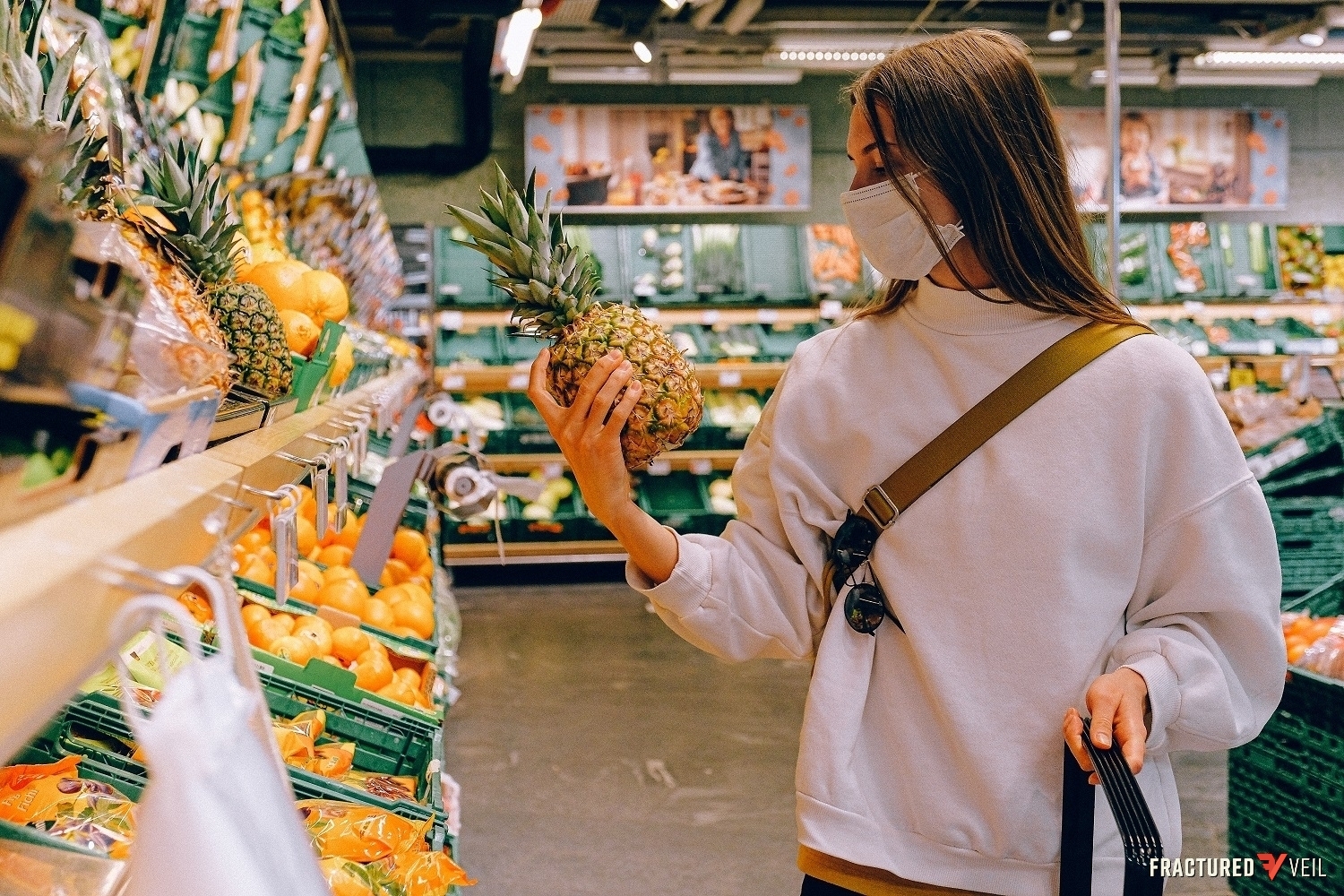 If you happen to visit Lahaina this weekend chances are you’ll notice more than just the breathtaking beaches and historic buildings. In addition to all the charms of Front Street, you might notice drones fitted with UV spotlights and groups of people in hazmat suits measuring sidewalk traffic and taking samples. Don’t worry though, there isn’t an impending biological attack or new outbreak of the latest superflu, it’s just an exercise. In conjunction with Veilcorp, the Navy, and other federal authorities, Maui County is testing its pandemic preparedness to ensure that Hawaiians will be safe in the face of an outbreak.

The Black Death killed 60% of Europe’s entire population. The 1918 influenza pandemic, caused by the H1N1 virus, infected about 500 million people and many of us are old enough to remember the COVID-19 outbreak and subsequent quarantines. Despite all of our medical advances, humankind remains susceptible to pandemics and epidemiologists say the increase in global travel only increases the chances of a novel virus spreading. “We just want to make sure that our first responders have all the information and tools they need to handle the worst,” says Mayor Albert Cravalho.

Late Friday evening, hundreds of volunteers will meet at Veilcorp’s Lahaina Station where they will be treated with a contagion analog spray. They will then go about their daily lives for the next 48 hours while scientists track their movements and monitor the spread of the contagion using UV lights and drones. Invisible to the naked eye the spray remains active for 48 hours allowing it to be passed on to the general public just like real pathogens. Veilcorp COO Lisa Hunt says the company is happy to help out with the exercise but wants the public to know that Veilcorp already takes great measures to ensure the safety of its customers and neighbors.

“Even though we already have the technology and many systems in place to eliminate the chance of one of our customers unwittingly spreading disease like this we know that terrible things can happen even in a paradise like Lahaina. It is important for us to protect the people and destinations we serve. The analog spray is completely non-toxic and safe for animals and the environment. We’re committed to the safety of our neighbors and communities. It may be a little alarming to see a group of people walking down the street in protective gear but trust me, you have nothing to worry about.”

While he didn’t contract the superflu, one volunteer found himself in the hospital after a trial run last night. 45-year-old Gary Puniwale had a severe allergic reaction to the spray and is unlikely to participate in the exercise this weekend. “I’m a little bummed and super itchy, but I’m used to things not going my way,” he says.

“They say the chances of having an allergic reaction to the analog is about 1 in 13 million, and having a severe reaction is 1 in 300 million. The doctor said nobody has seen a reaction as bad as mine. I just wish I had this kind of luck with scratch-offs. I knew something was wrong right away but they finished spraying before I could yell for them to stop. The last thing I saw before my eyes swelled up was the skin on my arms turning red. I’ve been told that my sense of smell should come back in a few days but they aren’t sure how long I’ll have to wear the eye patches. I’m was really looking forward to watching the drones work, but I guess I’ll have to wait for next time.”

This is the first time that autonomous drones will be used in such a capacity and the event has more than just Puniwale interested. Famed Lahaina inventor Ano Lee will be overseeing the drones during the exercise and says it is a big technological step that will allow safer and more rapid monitoring of disease progression in the future.

“I feel bad for that lobster looking dude because he’s right. This is going to be awesome! Soon we will be able to deploy drones instead of doctors and observers in areas ravaged by war or battling pandemics. In addition to looking out for my bruddahs and sistas here at home, we’re helping those brave first responders. Me and the crew have been self-quarantining most of our lives, so we’ve picked up a few tips along the way that we will be sharing with the public during the exercise. Even though you’ll be able to watch the most technologically advanced pandemic prevention program ever conceived work this weekend there is plenty you can do with what you have around the house.

Slipping a slice of SSHAM in a face mask can help reduce airborne viral transmission by up to 30%. If you sleep until noon you only have to make 2 meals instead of 3. You can disinfect most things with a microwave, even stuff labeled “non-microwavable” can be cleaned if you don’t mind a few sparks and some warping. Tongs aren’t just for the salad bar, use them to pick up things and keep your hands clean. If you’re worried about exercising while you’re stuck at home, drinking at least 5 Manimals in a row can increase your heart rate and simulate 20 mins of brisk walking. Combine tips like this with the systems we have in place and I’m sure Lahaina will stay safe no matter what happens.