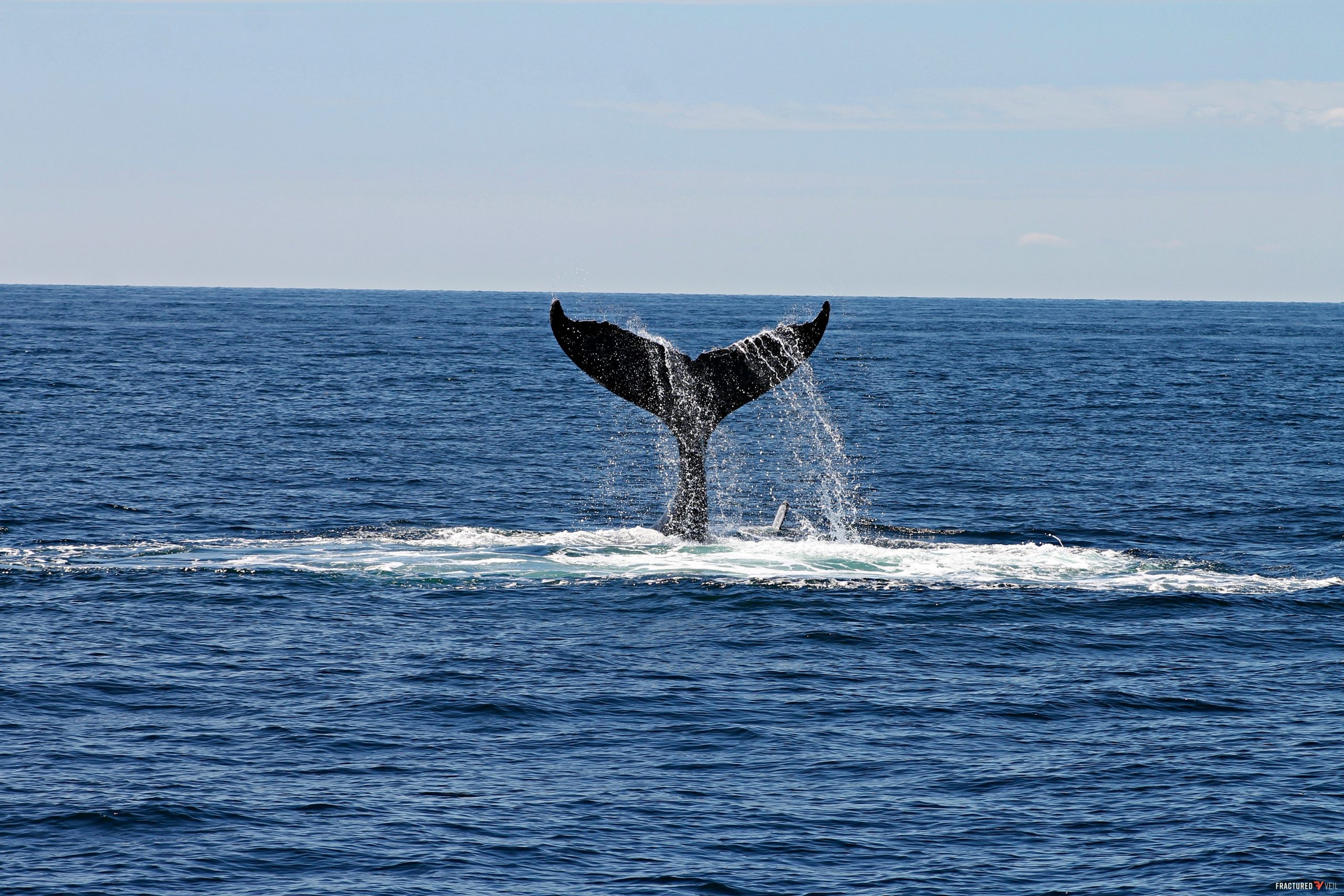 The Lahaina City Council says they are facing an emergency whaler shortage, and have voted to offer potential applicants a generous compensation package should they be willing to fill the role. Dozens of historical reenactors where hired in late 2047 as part of a Whaler Village revitalization project. While the program has been a hit with the tourists, the inclusion of whalers has always been a point of contention with some. Now, after a series of high profile incidents involving radical environmentalists, Lahaina has found themselves without anyone willing to play the part.

From the very beginning some have complained about the inclusion of the whalers, arguing that the city shouldn’t be “romanticizing” the industry’s history in Maui. However, backers of the program say that long before Veilcorp built their facilities, or visitors came for the beaches and sun, the whaling industry built what we now call Lahaina. While there were a handful of boycotts and protests, the whalers became a fixture in the village. That all began to change early this year with a number of troubling incidents.

One ex-whaler who wishes to remain anonymous says, “Things got really bad around the first of the year when the humpbacks started coming back to breed. Many of us had our car windows smashed out and tires slashed. We started getting hate mail and threats. Our personal information was released. You never knew what was going to happen next, but when they grabbed Gary and took him out in the harbor it was the last straw. I’m just trying to put myself through college, and hone my craft, not drown because I’m pretending to be some guy who did a job that people hate. I don’t think there’s anything that could convince me to grab my harpoon, and come back.”

Though the radical environmentalist group Gaia Guard has taken credit for the kidnapping of Gary Puniwale, police say they are still investigating the matter. A statement released by Gaia Guard after the incident reads in part: “…The fact that we, in our hubris, hunted these aquatic entities almost to the brink of extinction should be a shame burned in our collective psyche, not something we celebrate in a capitalist sanctuary. These creatures have unique dialects, thoughts, customs, and a society that is in tune with its natural surroundings, in stark contrast with how our society of excessive waste, and consumerism strangles the Earth.”

The village has been without whalers since the incident. However, Councilman Bob Abramo hopes that his newly approved measure will be enough to lure a fresh group of reenactors to Lahaina. With a starting salary of $85,000, and an impressive benefits package, applications from around the world have been pouring in. “I’m sure we’ll see some new whalers in a few weeks,” says Abramo. When asked about security, Abramo says, “I doubt those plant eaters have the stamina to pull off another kidnapping.”

“Like most people, I hate historical reenactors. I mean who cares about who did what to who a long time ago. But whalers are different. I can’t imagine how exhilarating it must have been to chase down one of these living mountains of meat. Did you know that a typical humpback contains 12 tons of usable protein? That’s almost 15 tons of burger once you add fat to the blend. Renewable food resources has become all the rage, with people talking about eating things like slimy algae. Instead of focusing on making a sandwich out of that microscopic sludge, I think it’s time we think big, like whale big. We need to learn something from our forefathers. Whales can’t be farmed, so they’re always free range. Blubber is one of the most calorie rich foods on the planet, and potentially very versatile for those with an open mind. That’s not to mention the inner organs. Can you imagine the size of the haggis you could make? Who knows what other new culinary uses, adventurous future generations could come up with.

It’s popular to talk about how smart whales are, how they navigate the oceans, and how they sing, but a bunch of clicks and whistles doesn’t convince me of anything. My dad’s old car traveled a lot of miles too, and made all sorts of weird noises at the end, but nobody tried to save it when he sold it to the junkyard. Just like that old car, I think it’s time to scrap our thoughts about whales, and start recognizing them for what they are. Swimming meat lockers filled with almost unlimited sausage, stew, and cutlet potential.”