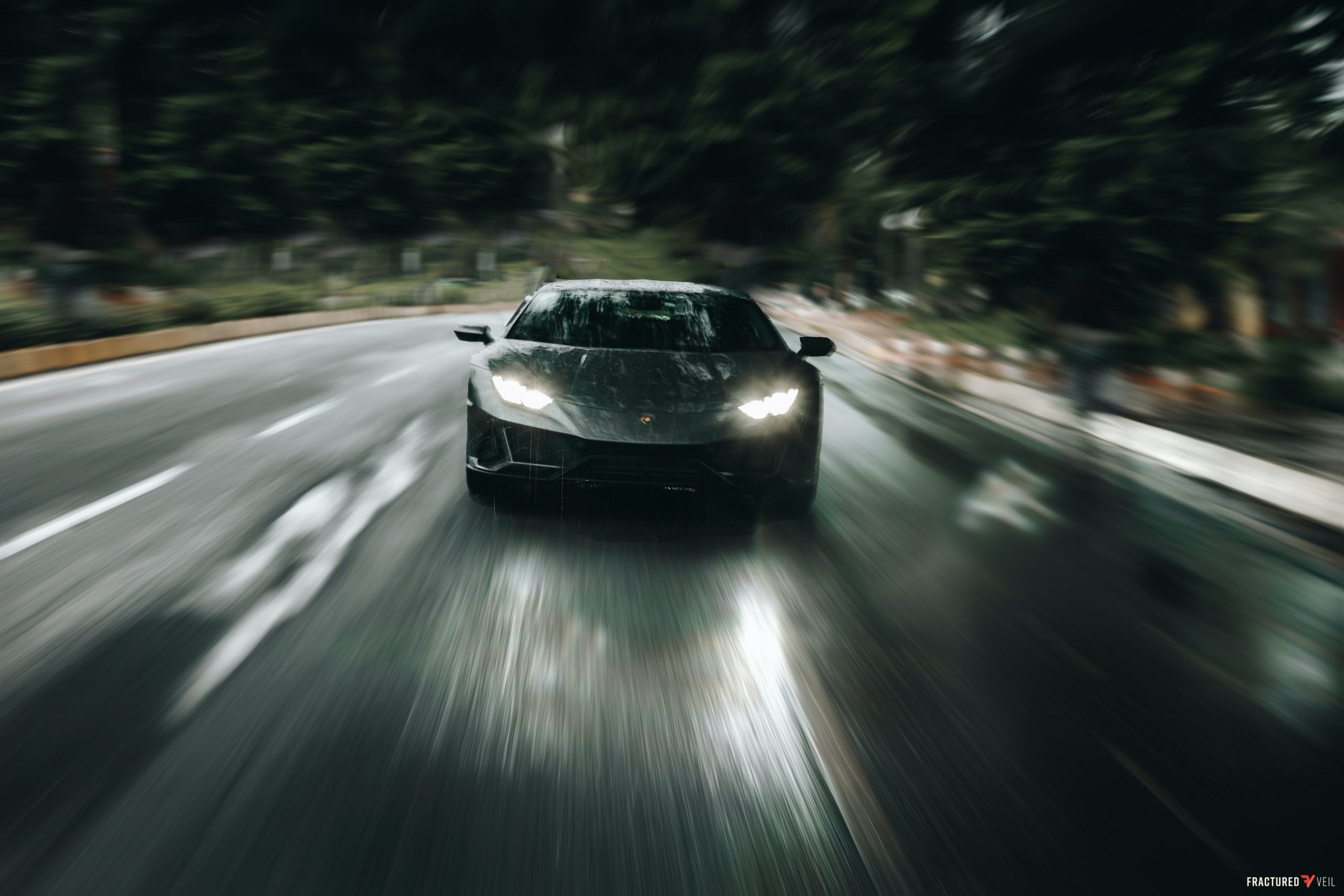 A long time ago when everything still worked and my grandpa was young, there were roads paved with something called asphalt everywhere and most people had cars. If you wanted to go somewhere nearby, you’d get into your car by yourself or with a bunch of people and just drive there. That worked good most of the time but sometimes people drank too much or they were really tired and driving was dangerous. People were getting hurt a lot so they decided it would be better to have drivers take you where you needed to go. Back then you could use phones to talk to other people and make the drivers come to where you were. There were lots of drivers on the island but the best one was Mark.

Like a lot of the old things the drivers went away when the veils fractured, but some people say that Mark and his car survived. Nobody knows how he made it, since he wasn’t on the hill with the rest of the smart people. Some say he was a scientist and knew how to protect himself. Others say he made a deal with the spirits on the island. According to the stories if you’re on Front street during a new moon you might see Mark driving his car. Some people say that you need to have a working phone to make him stop but others say you just truly need to get somewhere to catch his attention.

Mark’s car is black so it’s hard to see and it doesn’t make any noise. It is made out of a special metal that can’t be dented and nothing happens if you shoot it. The tires never go flat too. He has been up and down Front street so many times that he doesn’t need to use the lights on his car. Mark just knows where the bad spots are and drives around them. It’s easy for him to drive right past someone without them noticing so you have to pay real close attention if you go and look for him. He knows what’s in each building he drives past, so you can’t surprise him.

They say that Mark can tell if someone is good or bad and bad people who try to get Mark to take them somewhere never arrive. If you’re good, Mark will protect you and bring you where you need to go. You never have to tell Mark where you want to go he just knows somehow. All the monsters who live in the jungle are scared of Mark especially the Menehune. According to the stories, any Menehune who see Mark turn into wood, but that seems like a lie to me, so it’s probably not true.

If Mark stops to give you a ride you have to pay him and he doesn’t accept rai stones. The stories say that Mark’s favorite things are cigarettes and Manimal drinks. He will take you anywhere you want if you have enough of those, but he’ll accept other things too. Some of the other things that Mark will take for payment include: canned food, old books, honey, alcohol, or even jokes and good stories.

Even though Mark is mostly good in the stories (unless you’re a bad person) he has some rules that you have to follow. If Mark stops to pick you up, you have to give him his payment right away. He doesn’t like to ask for payment. He likes listening to old music in his car. If you try and talk over the old music or ask him to turn it down he’ll stop the car and make you get out. If you complain, he’ll honk the horn to let all the monsters and bandits know where you are. Mark has a bowl filled with peppermint candies in his car that he shares with anyone that he takes for a ride. You can take one of the candies but only one. If you take more, he’ll take you where he takes bad people and you’ll never be seen again.

Mark The Hailoha Driver is a good story but the only person I know who says he’s real is my Grandpa and sometimes he lies to me so I’m not sure. There might have been a guy named Mark who did all that stuff after everything broke, but my dad says Front street is really dangerous so Mark would have to be really tough, tougher than my dad. I think it would be awesome if there really was a Mark. When I get older I want to go down to Front street on a new moon and look for him, but probably with some other people.