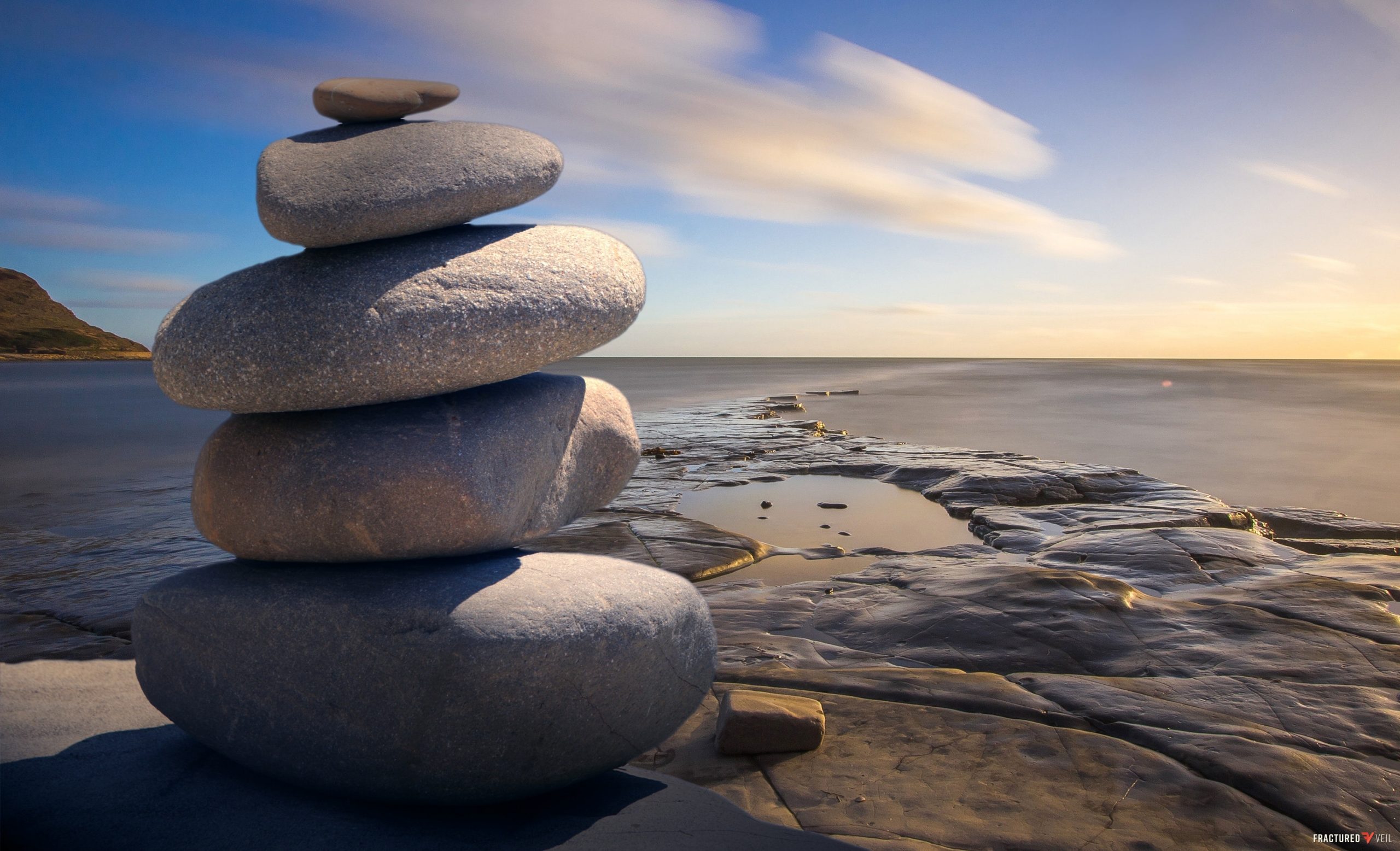 The Kokua Wellness Center is world renowned for its high-end beauty treatments and exclusive clientele, but the spa has announced that they plan to depart from their usual services, and dip their toes into a controversial subject, Manimal detoxification. While most healthcare and addiction specialists claim that “Manimal addiction” is no more serious than having a penchant for coffee, many claim the Lahaina based energy drink company is pedaling a dangerous and potentially addictive product. They say over time Manimal can have serious detrimental health effects, and can cause severe withdrawal symptoms in those trying to give up the popular drink.

According to the Journal of the Hawaiian Medical Association, between 34 and 44 percent of young adults drink Manimal at least once a day. In addition, at least half of those polled say they consume between 4-6 cans daily. “That’s an irresponsible amount of caffeine, taurine, and other hazardous stimulants for a body to process,” says Chef Craig Hoomaau, a certified nutritionist and transpersonal plating-arts instructor at the Kokua Wellness Center and Spa.

“Kokua has always been about healing, and seeing so many of our neighbors trying to walk through their life’s journey burdened with the heavy weight of Manimal addiction, we knew we had to act. Unlike normal caffeine withdrawal which causes little more than headaches or an inability to concentrate, patients suffering from Manimal withdrawal often experience: uncontrollable muscle spasms similar to restless leg syndrome, dysphoria, an intense urge to run or jump, nausea and vomiting, a craving for carbonated beverages, heart palpitations, and a need to let out a primal scream. Severe cases can lead to liver failure, seizures, and psychotic episodes. We have developed an all natural way to cleanse the body of Manimal poisons. By boosting your own immune responses through tonal treatments, aural bathing, facilitated napping, and herbal replacement therapy, we are offering the first all natural Manimal detox program in the world.”

Hoomaau claims that over a dozen customers have signed up for the cleansing already, but health care professionals remain skeptical about the condition and the cure. Dr. Dalia Forsythe, director of the Lahiana Medical Center says, “We have no proof that Manimal addiction is anything other than an addiction to caffeine. Unfortunately, I believe Manimal is a victim of its own popularity in this case. We don’t hear about addiction to other energy drinks that contain similar ingredients. As far as a system to “detox” your body goes, well that is complete fantasy. The body already has its own complex purification system. No amount of bell ringing or basil chewing is going to remove more toxins from your body than your kidneys and liver. This is just the modern equivalent of the lemon juice and cayenne pepper cleanses that were so popular in the early 2000’s.”

However, some applaud Kokua’s new program and wish it had been available earlier. One of the most vocal Manimal critics in the addiction debate is 31-year-old Steven Nauwe. The dog walker and groomer made national headlines in the Spring of 2027 after his Manimal addiction led to multisystem organ failure. Nauwe was airlifted to The Queens Medical Center in Honolulu, where he would spend close to a month recovering.

“At the height of my problem I was drinking at least 20 cans a day. Almost dying was obviously terrible, but little did I know the worst was yet to come. Being without Manimal that first week in the hospital was horrendous. The doctors kept saying my discomfort was due to my system trying to restart itself, but deep down in my bones and my spleen, I knew it was the lack of Manimal. It had a hold on me like a wrestler, and I was almost down for the count. Kicking Manimal was the hardest thing I’ve ever done next to grooming the Driscol’s cats. I can’t express how grateful I am that Kokua has taken the issues of Manimal addiction seriously, and are offering a detox program to aid those suffering from withdrawal.”

Manimal CEO Spencer Kane acknowledges that long-time drinkers may experience headaches or minor irritability when going cold turkey, but says that the allegations of more serious effects are simply not true. “I’ve checked with the company doctors and lawyers and we all agree; These allegations are stupid! The biggest thing that should concern you if you stop drinking Manimal is your output. This is a high performance drink for high performance people. To avoid the mild headaches that some regular drinkers can experience, we suggest you taper down your intake before quitting. When your engines are burning hot you have to gradually cool them down, even forged steel can crack a bit if you cool it down too fast. As always, we encourage our customers to enjoy our drink in radical moderation. Other than that, it’s all good.”