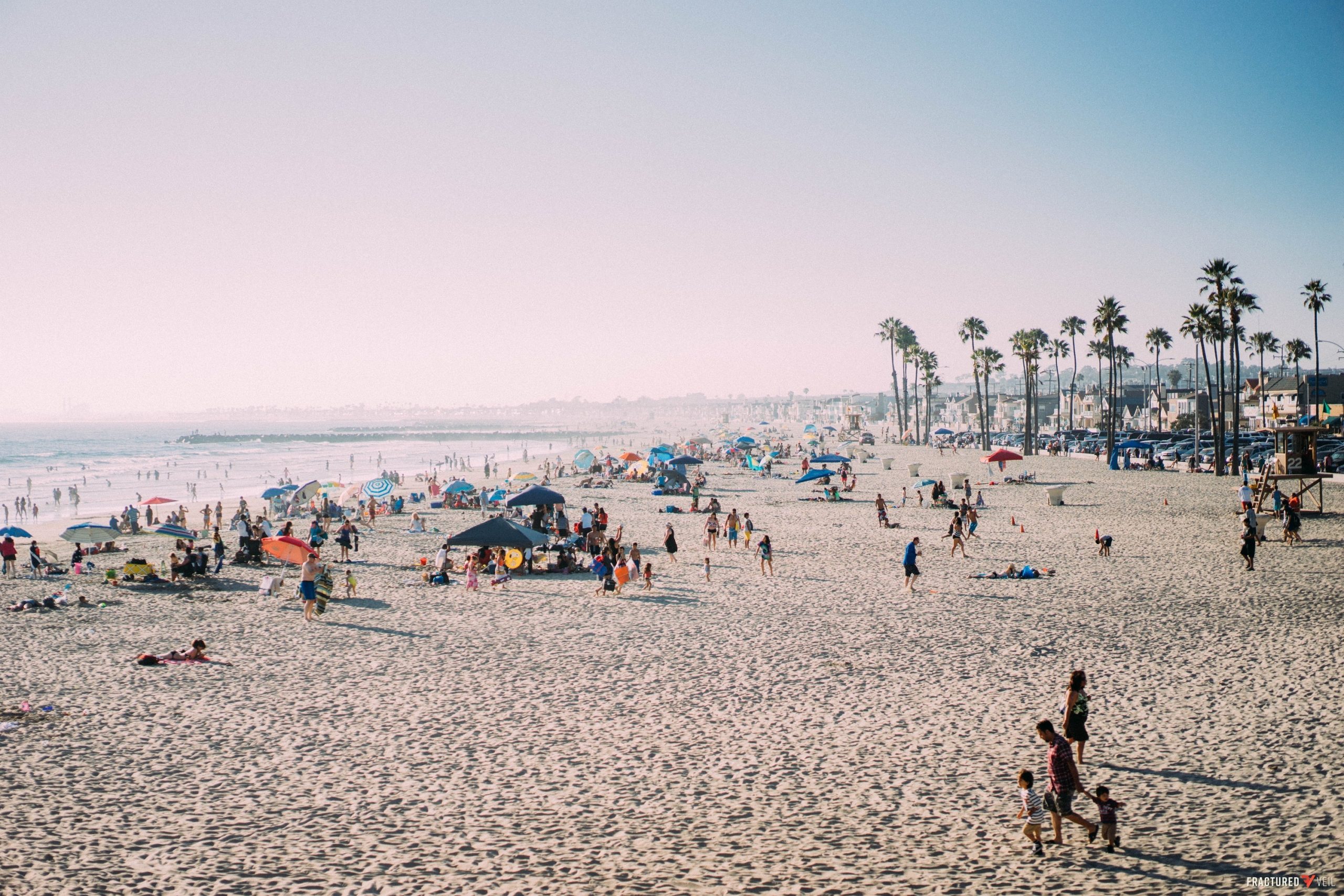 A Colorado man is recovering in the Lahaina Medical Center this morning, after suffering a severe stingray attack yesterday, while wading in the Baby Beach area with his wife. Stingray attacks can be very painful and require medical attention, but doctors realized 60-year-old Robert Waldowski’s injuries were quite serious, after x-rays revealed that a portion of the fish’s stinger was still embedded in his heel, dangerously close to his tibial artery. While the attack was noteworthy, it is not the reason that Robert is in the news this morning, and why so many have pledged to do all they can to make what’s left of his trip as nice as possible. It turns out Mr. Waldowski has a long, (almost unbelievably long), history of animal attacks while on vacation.

“I wasn’t surprised at all when I felt the stab in my foot,” says Robert. “I remember telling my wife, ‘it’s happening again,’ just before I blacked out from the pain.” The story of Waldowski’s animal attacks begins back in the year 2000 when he was a senior in college, enjoying a spring break with his friends, in the mountains outside of Denver. “We were just throwing around a ball and waiting for breakfast. I didn’t even see the mountain lion until the back of my neck was in it’s mouth. I spent a week in the Hospital that time.”

Robert says the same group of friends convinced him to go with them to Pack Creek Alaska, to watch brown bears during the salmon run the next year. The area is known for having one of the largest concentrations of brown bears in the world when the fish are spawning, and is a favorite place to go for nature lovers, and those trying to get pictures of huge bears. However, in 2001 Pack Creek was famous for a horrendous bear attack caught on film. “That was a bad one. It took a few months before I was back on my feet,” adds Robert.

The list of attacks continued for years: gored and trampled by a bison while visiting Yellow Stone Park in 2004, Robert spent 3 days in a hospital in 2006 after being bitten by a bushmaster, the longest viper in the world, while on vacation in Bolivia, and while on safari in 2009, Waldowski’s boat was capsized by a bull hippo with many in his group never found alive. “It wasn’t just the Hippos we had to worry about, the river was full of crocodiles too. Some of us made it to a sandbar after the Hippo bit the boat in half. We waited 20 hours in ankle deep water, worried that a crocodile was going to grab one of us, until help arrived. I love the outdoors and nature, I really do, but sometime during those hours standing there, I accepted that for whatever reason, nature did not like me. I promised myself that the wilderness adventures were done and all my vacations were over. If I made it, I’d stay safe and sound where I belonged. I kept that promise for 30 years, until my wife convinced me to go to Lahaina for my 60th birthday. There weren’t any animals that could hurt me if we stayed in town, and we’d only wade a few feet out into the water, and only where there was shark netting. I guess they haven’t invented stingray netting yet,” says Robert.

“When Veilcorp heard about the Waldowski’s story we had to do something to turn Robert’s luck around,” says Veilcorp Spokesperson Lisa Hunt. “We’ve offered to pay for the remainder of their vacation, and have pulled a few strings to make sure that the rest of their visit is a great one. On top of that, we’re going to give them tickets for another vacation next year, anywhere in the world they’d like to go. We’re not much on superstition around here, but we’d suggest someplace with few large predators” joked Hunt. This is not the first time the company has offered tourists in unusual circumstances free travel. Last Fall, Harrison Lehmann was given free tickets for life after he was born inside the Lahaina veilstation.

“We heard that Robert likes looking at the stars, so we’ve arranged a private tour of the newly operational Hoku Telescope and ‘Science City’,” says Hunt. Hula Noodle owner “Uncle” Ralph Umeke says the couple can enjoy a free meal any time of day for the rest of their stay. He adds, “The shop is 100% pet free so Robert doesn’t have to worry about being bitten or scratched while he’s enjoying a bowl of noodles.”

Even the exclusive Kokua Wellness Center and Spa has offered their support to the Waldowskis. Wellness specialist and spokesperson Yvonne Masters says, “We’d love to do anything we can to help the Waldowskis cast aside the negative feelings of the last few days, through massage, tonal therapy, and our relaxing urchin-based body scrub. We’d even like to offer Robert a complimentary crystal cleanse, and aura realignment to make his presence more agreeable to wildlife.”

Robert and Amy say they can’t believe the outpouring of concern and support, “I guess Aloha Spirit is alive and well in Lahaina,” says Amy. She adds, “We want to thank everyone who’s sent cards and letters, as well as all the businesses offering their support, especially Veilcorp and Ms. Hunt. Robert can’t wait to get out of here, and see the telescope. In the meantime, we’re going to do a little research and try to find a place we can use our free tickets, that doesn’t have any poisonous animals.”